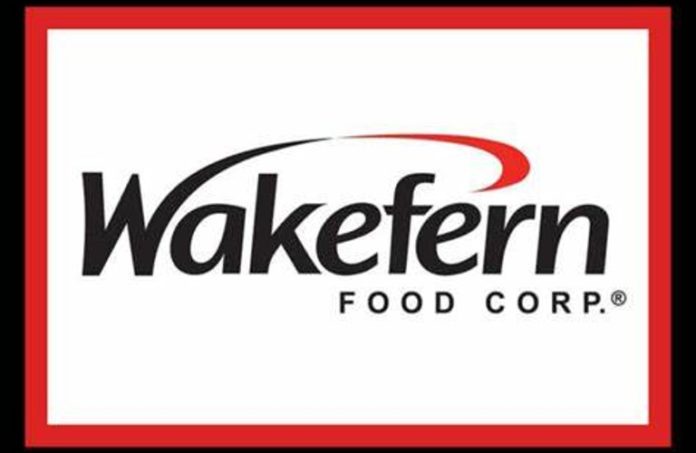 “It is with mixed emotions that I share the news of a valued leader who is retiring, while also announcing the exciting advancement of five Wakefern executives committed to the continued growth and excellence of our cooperative,” Joseph Sheridan, president and COO of Keasbey-based Wakefern stated.

Wakefern’s Brett Wing, senior vice president of Retail Excellence, announced his retirement, capping off a successful 45-year career in the food industry, including the past seven years at Wakefern. Wing’s knowledge and deep industry experience contributed immensely to ShopRite and Wakefern’s success – leading the company through challenging times in a highly competitive environment.

Kevin McDonnell, former senior vice president of Price Rite Marketplace, has been appointed to Wakefern’s executive staff as president of the banner. He will continue to lead Price Rite Marketplace, which has more than 60 stores in Connecticut, Maryland, Massachusetts, New Jersey, New York, New Hampshire, Pennsylvania, and Rhode Island. As president, he will oversee all aspects of the banner, including sales and advertising programs, retail store operations, real estate and facilities management.

McDonnell, who formerly reported to Brett Wing, will now report to Joseph Sheridan, president and COO of Wakefern.

Ryan Maloney has been promoted to vice president, Retail Services and Member Initiatives. In this role, Maloney will lead all initiatives supporting the membership and store operations, to include new member integration as well as all facets of merchandising. Maloney joined Wakefern in 2009 as an intern supporting the Grocery Division and has been an important asset to the company ever since.

Filling Maloney’s former position is Danny Perriello who has been promoted to director, Retail Operations where he will oversee CGO, Retail Labor Management, and the Retail Operations Shared Services program. His 14-year retail background with Village Supermarkets, Inc. before joining Wakefern in 2009, established a solid foundation for his successful career within the company.

Dan Tarnopol has been promoted to vice president, Site Development, Real Estate and Member Services. Tarnopol joined Wakefern in March of 2014 as corporate counsel in the legal department. In 2018, he was promoted to director Site Development and Real Estate. Since leading this team, Tarnopol has been instrumental in helping members achieve better lease terms and continues to provide leadership to the Site Development Committee. In his new role, Tarnopol will continue to support the cooperative and service the members in driving growth and business transformation. He will now report to Michael Day.

Michael Day has been promoted to group vice president of Strategic Planning, Business Development and Member Services, overseeing Strategic Initiatives, Retail Operations, Site Development and Real Estate. He has been instrumental in helping Wakefern navigate through the strategic pillars and priorities to create the preeminent retail shopping experience for the millions of customers the stores serve. Most recently, Day has been leading the efforts to identify new cooperative members as well as supporting the membership through business and financial planning services.