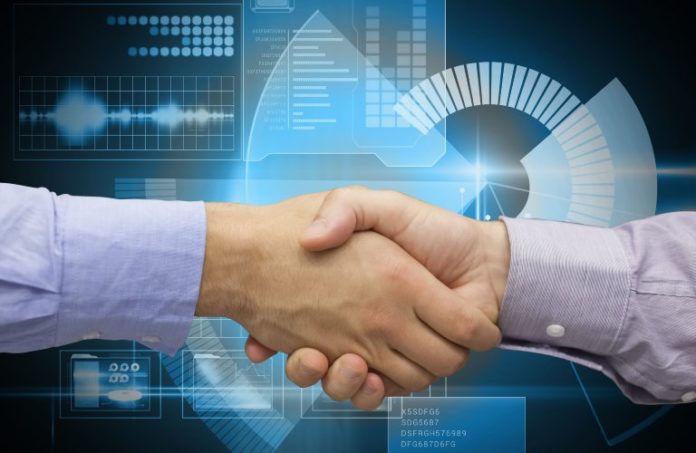 Piscataway-based IEEE Industry Standards and Technology Organization on Monday said it named Adam Newman as its new president, effective immediately. Newman replaces the retiring president, Marco Migliaro, who has held the position since 2003.

In his new role, Newman will oversee the operation and management of the ISTO organization while continuing to grow the federation of program members. Newman brings his proven experience in product development and management along with his strategic guidance of open-source projects, which will help fuel the future success of ISTO.

In the three years prior to his appointment, Newman served as IEEE-ISTO’s chief operating officer in conjunction with his role as IEEE Standards Association’s senior director of innovations development and operations. For six years prior to that, Newman was the ISTO executive relationship manager, where he consistently led revenue and program growth for ISTO.

During his time at IEE, Newman has been active in managing the growth of distributor partner relations and business development while overseeing a staff of more than 30 employees and contractors in three related corporate entities. In addition, he has led the IEEE SA and ISTO into support of open source for both standards and industry-based projects, creating SA Open, and leading to the first IEEE Standards incorporating open-source software as well as the creation of the Open-Source Fund in the IEEE Foundation.

Before joining IEEE, Newman had more than 20 years in standards and related business and systems development with Bell Communications Research, Telcordia Technologies and Iconectiv.

Work to be had: One crucial question for construction firms, unions...