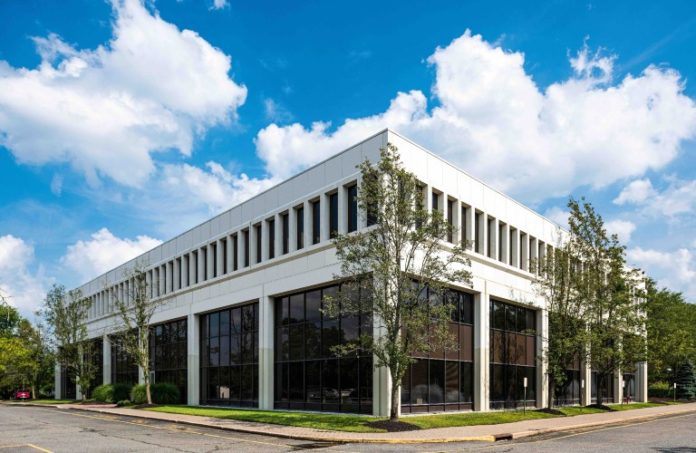 Northern and central New Jersey office markets experienced 1.59 million square feet of total leasing during the second quarter of 2022, according to the latest figures released by CBRE.

CBRE‘s data shows that, overall, New Jersey posted 3.04 million square feet of leasing activity year-to-date, up 127% from the same time last year. As a result, the overall average asking rent of $28.63 per square feet during Q2 was 4% higher than the prior year. Despite robust leasing activity and higher rents, New Jersey still posted negative net absorption of 430,000 square feet during the first two quarters of 2022, resulting in a 30 basis points increase over the past two quarters, ending Q2 at 24.2%.

“New Jersey’s office leasing market has experienced a rebound after facing serious challenges due to the pandemic. In fact, the second quarter registered the third-highest leasing total of the past 10 quarters,” Jon Williams, senior vice president at CBRE, stated. “Office-using employment continued to climb through Q2 to 103.4% of the pre-pandemic level, up from 102.9% at the end of Q1, a great indicator that leasing will continue to pick up well into 2022.”

Central Jersey’s Route 287/78 Interchange led the way, with more leasing activity than any other submarket in the state. As a result, Central Jersey accounted for more leasing activity in a quarter than North Jersey for the first time since Q3 2010. The largest transaction was PTC Therapeutics’ 333,414-square-foot commitment at 300 & 400 Warren Corporate Center in Warren Township.

Northern New Jersey also posted strong leasing numbers, with most of the activity taking place in the Morristown and Parsippany submarkets. The 181,784 square feet of leasing activity for Parsippany was 67% above its five-year quarterly average. Large financial tenants continue to be attracted to Morristown, leasing deals of more than 100,000 square feet for consecutive quarters, with one firm taking 116,678 square feet in Q2 at 340 Mount Kemble Ave. in Morris Township.

Despite New Jersey’s negative net absorption, the market’s overall availability rate is still down 40 basis points from the all-time high in Q3 2021. A bright spot is that the market’s negative absorption can be attributed to higher-end product coming online in the Class A segment, which has experienced the majority of leasing activity in recent quarters and is poised to be leased quickly. The Class A availability rate rose quarter-over-quarter by 30 basis points, to 25.7%, the first quarterly increase since Q3 2021.