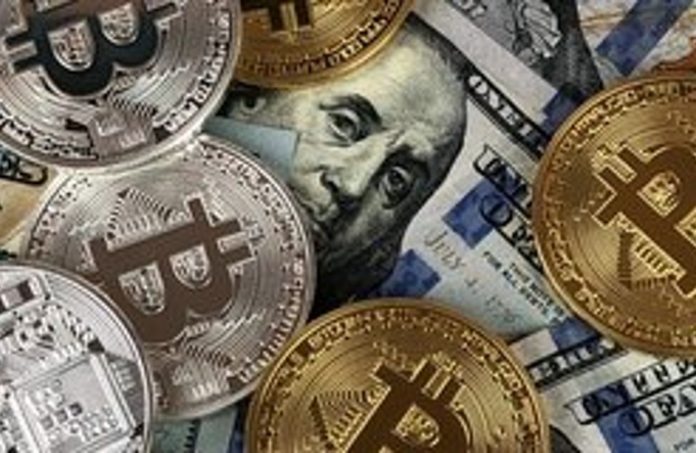 The Hoboken-based business said the move was part of a financial restructuring that would “stabilize its business and consummate a comprehensive restructuring transaction that maximizes value for all stakeholders,” according to Business Wire.

“To implement the restructuring, the company and certain of its subsidiaries filed voluntary petitions for reorganization under Chapter 11 of the U.S. Bankruptcy Code in the United States Bankruptcy Court for the Southern District of New York.”

The company said it was not requesting authority to allow customer withdrawals as part of the bankruptcy filing, throwing into doubt customers’ ability to recover money saved on the platform.

“Without a pause, the acceleration of withdrawals would have allowed certain customers — those who were first to act — to be paid in full while leaving others behind,” Celsius said in a statement.

“This is the right decision for our community and company,” Alex Mashinsky, Celsius CEO, said.

“I am confident that, when we look back at the history of Celsius, we will see this as a defining moment, where acting with resolve and confidence served the community and strengthened the future of the company.”

Celsius has $167 million in cash on hand, which will provide ample liquidity to support certain operations during the restructuring process.

To ensure a smooth transition into Chapter 11, Celsius has filed with the court a series of customary motions to allow the company to continue to operate in the normal course. These “first day” motions include requests to pay employees and continue their benefits without disruption, for which the company expects to receive court approval. Celsius is not requesting authority to allow customer withdrawals at this time. Customer claims will be addressed through the Chapter 11 process.

Celsius Network had 1.7 million customers with $12 billion in assets held on its platform as of May.