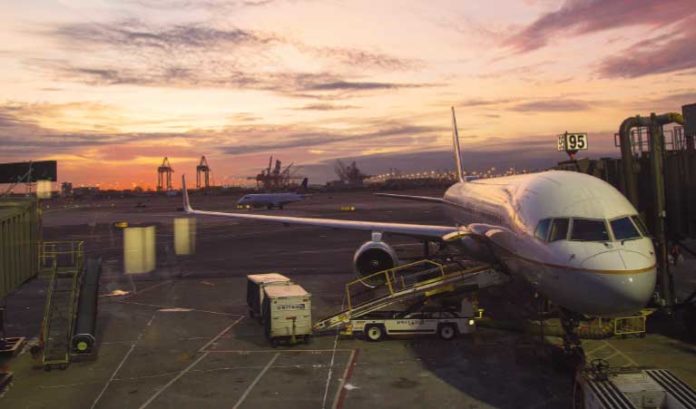 Officials from the Port Authority of New York and New Jersey were not overly concerned earlier this month, when the $307 million deal with Amazon — one that would have produced a massive modern air cargo hub and potentially 1,000 jobs at Newark Liberty International Airport — was canceled, multiple sources told ROI-NJ.

The reason: The Port is confident it will be able to find another company — or companies — to fill the valuable space. Companies that will agree to the Port’s biggest sticking point: ensuring labor harmony.

“The agency has a high degree of confidence that, ultimately, it will identify a potential entity that will come in and utilize that space in a way that is in the best interests of the airport and of the local community,” someone familiar with the situation said.

The person requested anonymity because they are not authorized to speak on the subject.

Sources said the Port was concerned with issues that could come from having union and nonunion employees working closely together at an airport where all workers seemingly interact at various times.

Amazon’s unwillingness to commit to a labor situation where workers at the facility would be able to unionize — something nearly all of the approximately 20,000 employees at the airport can do — ultimately is what forced the Port to walk away from the deal.

The labor concern will be a key issue moving forward.

“Ensuring labor harmony on the facility will be a key component of the agency’s evaluation of this space moving forward,” the person said.

The plans for the space figure to change.

Under the terms of the Amazon agreement, which was announced last August, Amazon would have spent $125 million to redevelop two buildings built in the 1990s into a new, state-of-the-art, 250,000-square-foot hub.

Because it is unlikely that the space will be utilized by a major cargo player — FedEx and UPS already have existing facilities at the airport — the idea of such a massive renovation is not as likely.

The space conceivably could be subdivided and used by a number of smaller private companies competing in the fast-growing e-commerce shipping sector.

Those third-party companies, in fact, ultimately could end up providing a lot of the services that Amazon intended to utilize the facility for — but provide them with union labor.

Amazon, which has fought against organized labor in any of its facilities across the country — including its dozens in New Jersey — did not provide a comment for this story. However, the company expressed its continued commitment to the state. It is now New Jersey’s largest private employer, with more than 50,000 warehouse employees.

The next steps in the process are still to be determined.

The Port, as it did before the agreement with Amazon, will release a Request for Proposals. The timeline of that release is not clear.

Also unclear is the impact community groups had on the Amazon agreement being quashed — and how it would impact the next bidding process.

Among those voicing complaints were the Ironbound Community Corp., South Ward Environmental Alliance, Clean Water Action New Jersey and Make the Road NJ. They argued the cargo hub would create economic and environmental justice issues for the local communities.

Sources said Port officials were a bit surprised by the argument, saying the hubs — located in the northeast corner of the airport near where the New Jersey Turnpike and Interstate 78 meet — have handled air cargo without issue or concern for years.

How potential parties will use the site — and what steps they will take to address environmental impact — certainly will be part of any future proposal, a source said.

$20M Manufacturers Voucher Program will offer grants of up to $250K