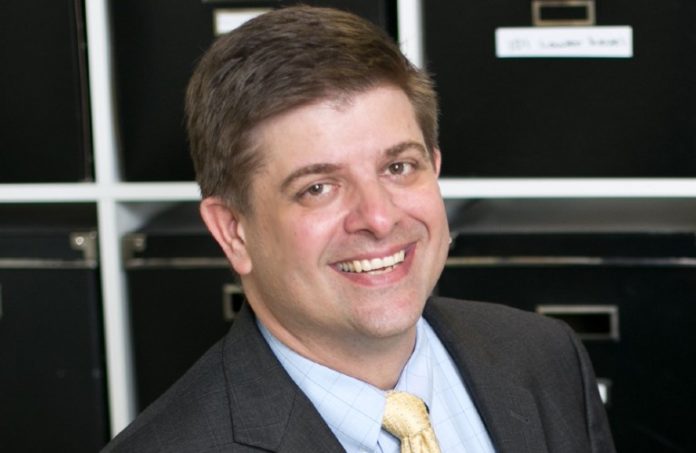 The engineers, architects and designers on a recent New Jersey development scoured plans for a basement buildout that would be the functional underbelly of a five-story building. They decided it just didn’t make sense. So, they asked for revised numbers that factored in the major cost savings of subtracting the development’s basement.

The numbers came back identical to initial estimates. And it wasn’t an error. There were no cost savings to be had.

In the three months that had transpired while the team did its planning, according to the story architect Joshua Zinder relayed, the price of materials had gone up so much that the cost was going to be the same even without that basement sketched out in the building’s plans.

For architects and engineers working today, that’s not a rarity. Supply chain woes have the profession reevaluating how to design and build structures — and, sometimes, whether it’s even worth moving forward without cost clarity.

Zinder, immediate past president of the New Jersey Chapter of the American Institute of Architects, said that, more and more often, projects are reaching a place of limbo. They’re not officially on hold, he said, but they’re also not advancing.

“Teams involved with projects are sometimes waiting for prices to not so much get lower, but at least level out,” he said. “Because we’ve seen increases of 20 or 30% in prices within a short amount of time.”

Richard Alderiso, principal at DIGroup Architecture, said historical data and price quotes from materials suppliers have in the past served as a good budgetary starting point for projects.

“Cost estimating has now become a science,” he said. “And, really, over last year, it’s more of an art. Depending on the state of the project, what it includes and the timing, it’s very difficult to do cost estimating for projects right now. Costs are all over the place in the immediate future.”

Material suppliers who would normally hold a price quote for 60 to 90 days, Alderiso added, sometimes now only hold it for 7 to 10 days. Given that, contractors are finding it hard to bid with numbers they’re comfortable with.

The trepidation doesn’t just revolve around lumber or steel itself, either. Those raw materials have just been the most well-known of the industry’s price hikes.

“Taking a pulse on anything is difficult right now,” he said. “We’re seeing prices increase 20 to 90% on just about everything. You might not know if someone providing your windows for a project can hold a price. There’s a lot of potential examples.”

Accomplishing that as architects when there’s a squeeze on materials had required more coordination from all parties involved on a project, Mierkowski said.

“And it has forced us to look at how to build buildings in a different way, in ways we never considered,” she said. “When you can’t get steel for nine months, or other materials, you have to explore your options.”

The upshot, for architects and engineers, is that there’s a willingness among all those involved parties to rethink designs to fit with current constraints.

Here’s another positive: Adapting and adjusting is kind of what those professionals are all about.

“That’s where we shine, figuring out creatively the best we can do with what we have,” Alderiso said. “I think that challenge is what keeps us doing what we do.”

Location and amenities make the marketing splash of a project such as Dresdner Robin‘s Canopy Hotel in Jersey City, a recent recipient of a ULI Northern New Jersey Excellence Award.

But, one of the unappreciated aspects of the engineering and architectural design work Dresdner Robin did on that project, and others in a setting like Jersey City’s Gold Coast, is how it could all get done in compliance with flood mitigation measures.

Main lobby, second floor. Elevator system has to withstand being inundated with water. Flood-proofing around the site.

“It’s something that’s only going to get more difficult from a permitting perspective,” he said. “And there’s additional changes to those regulations coming down the line this year.”

The New Jersey Department of Environmental Protection was slated this month to finalize new rules that will make several changes to flood mitigation efforts, including raising the requirement for design flood elevation in certain flood zones by 2 feet.

Business groups have argued that these changes could disrupt architectural, engineering and construction work in the state.

“There will be new difficulties from a planning perspective, it may make some projects (not viable) and it may reduce the size of some projects,” Vizzini said. “But it’s not going to stop development. It’s nothing that can’t be overcome.”

Vizzini added that the regulation, like anything else quantifiable, is something that can be designed around. And if it means designing in a safe manner, firms are happy to do it.

“With the discussions around climate change and the frequency of storm events, it doesn’t seem to take a 100-year event to cause major flooding in a city like Hoboken or Jersey City,” he said. “So, this is something in (our industry) we’ll just have to adapt to.”