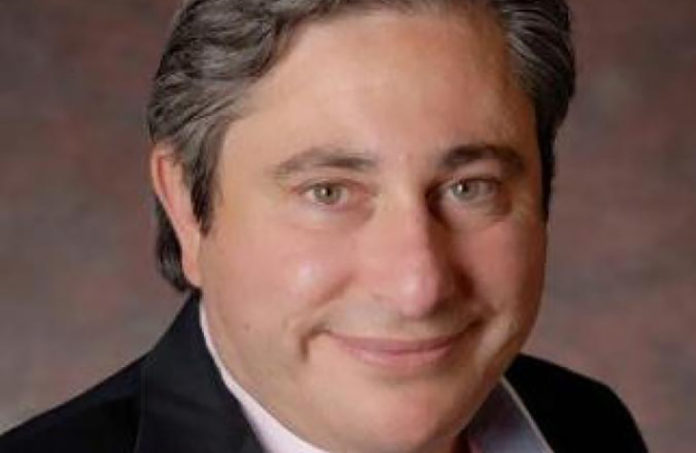 And, yes, that might be something of a contradiction.

But, while no one might be speaking in hushed tones about how research core facilities at New Jersey universities affect the growth of private enterprise, Smeraglia said the long-existing research & development equipment and experts universities offer haven’t been at the forefront of public discourse about how innovative local companies take leaps forward.

“There might be knowledge among local companies that this opportunity that universities are providing is out there,” he said. “But it hasn’t been highlighted very much historically.”

Smeraglia, executive director of core services for Rutgers, said that’s starting to change, just as the rate companies are calling on universities’ resources is ticking up.

By virtue of the fact that Rutgers is an about $5 billion organization, it owns a plethora of high-end research equipment. And it has people on staff that are the foremost experts on using these modern tools. Princeton University, New Jersey Institute of Technology, Rowan University and other schools can claim the same.

Those academic centers offer their specialized laboratories and all their equipment and instrumentation up for use on a fee-for-service basis to New Jersey’s companies, primarily early-stage biotech firms. They can do the research & development work for the firms, or invite them in to perform with some technical experts from the university there to assist.

Sure, Smeraglia adds, this is all well-known by those in the biotech industry, and, to a lesser extent, the business community at large.

But the use of these core service facilities at universities has truly blossomed in the past few years.

“And state incentives that have come through the (New Jersey Commission on Science, Innovation and Technology) partnering with universities has led to a dramatic uptick,” he said. “The phone is ringing off the hook.”

Smeraglia adds that’s where the economic development angle is most apparent: The facility is now opening its doors to companies pressed for resources.

That’s been made possible through the Catalyst R&D Voucher, which covers up to $25,000 of the cost of a local company’s bill at a college’s R&D facility. An application process opened for this voucher program in May, alongside another similar award for companies in the green technology sector referred to as the Clean Tech R&D Voucher.

“(This) has been a tremendous boon to economic development,” Smeraglia said. “It’s allowing companies just getting started to get R&D done faster, to get good traction and to get launched faster.”

For many local startups, buying the sort of multimillion-dollar equipment that a university’s lab might have just isn’t an option.

The Cryo-EM Core at Rutgers, run by Stephen Burley and Jason Kaelber, houses highly specialized machinery that allows for high-resolution 3-D maps of biomolecules for experiments. Rutgers has been at the cutting-edge of the many uses of cryoelectron microscope technology, including analysis of molecular-level interactions in the body.

The important detail is this one: It’s incredibly rare, and no small company would have it.

“There’s only around four of these (Cryo-EM platforms) in the entire state,” Smeraglia said, alluding to devices at a peer core services lab at Princeton University and one at a private company. “It’s just something virtually no others have. So, unless you’re a giant pharmaceutical company, you’re going to need to find access somewhere. And that makes us extremely attractive to companies.”

Some level of secrecy in the role university lab machinery has in economic development is more of a feature than it is a bug. Universities often have to uphold confidentiality agreements with the companies they provide services for.

So, when they’re helping a big-name company, or an exciting startup, reach R&D goals, it’s not going to reach wide publication.

But Smeraglia said there’s been an effort, particularly on the part of Rutgers leadership, to more loudly proclaim the university’s part in local economic growth.

“From our perspective, when it comes to R&D, we’re doing a lot to help local companies advance and grow,” Smeraglia said. “And, right now, there’s a lot of interesting companies learning about what we have to offer.”

Office of the future: KPMG opens tech center with eye on...