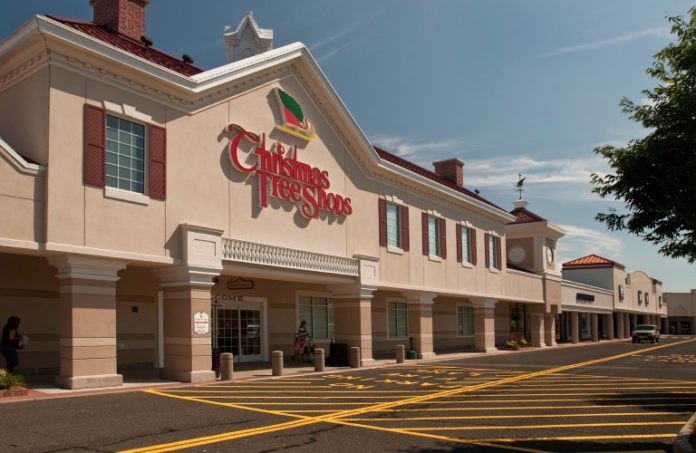 The first half of 2022 continued the positive pace set for the retail industry through 2021, according to Levin Management Corp.’s Mid-Year Retail Sentiment Survey results released Thursday.

Store managers backed the trend as they reported healthy sales and traffic. At the same time, the commercial real estate service provider’s annual poll results indicate a moderation in expectations for the coming months.

Nearly 75% of LMC survey respondents reported sales levels at or above last year’s mid-year total, well above the decade-old survey’s historic average of 59% (2012-2019; this question was not asked in 2020-2021). Notably, nearly 71% say shopper traffic volume is at the same or a higher-level year over year, marking the second-highest percentage for this performance indicator in the survey’s history.

“The strong sales results are no surprise, mirroring anecdotal accounts from tenants within our management portfolio as well as reports from industry sources,” LMC’s Matthew Harding, chief executive officer noted.

“The traffic figures reflect the reality that people like to shop in stores, and they are doing so,” Harding added. “And where during the pandemic store visits tended to be strategic and driven by purpose, shoppers today may be making more frequent trips because they enjoy the experience.” A JLL research report showed U.S. shopping center traffic in April only slightly (3.1%) below its pre-pandemic level.

LMC asked survey participants whether economic shifts during the first half of the year have impacted their performance outlook for the balance of 2022. Nearly 58% replied “yes,” while almost 27% replied “I’m not sure.”

“Adjusted expectations and uncertainties abound, for retail and the entire business community,” Harding said. “Still, this industry is enjoying healthy momentum, though we do anticipate – and may already be seeing – a slight cooling off on spending as consumers react to inflation, higher interest rates and other socio-economic factors.”

The latest U.S. Census Bureau retail sales report for May shows a year over year gain of 8.1%, though a decrease of 0.3% from April to May (following a 0.7% increase from March to April).

LMC survey participants are also feeling the pressure. Almost 61% said they have raised or anticipate raising prices in response to inflation. This figure is up from approximately 54% in LMC’s 2022 Outlook Survey, conducted in January.

The Mid-Year survey also touched on another well-documented pain-point for the industry: staffing shortages. Over 70% of respondents say they are actively hiring, with nearly 59% of that cohort reporting it is harder to find qualified job candidates than in the past. And while this figure is down about 20 percentage points from LMC’s 2021 Mid-Year survey, Harding noted the drop likely reflects the longevity of the issue rather than a turn in the right direction. The Department of Labor reported 1.1 million retail job openings in May, which compares to a historic peak of more than 1.3 million last summer.