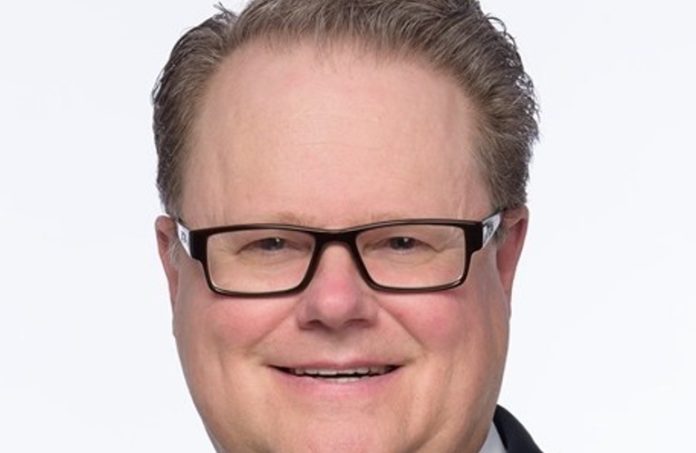 Woodbridge-based Wilentz, Goldman & Spitzer said Angelo Cifaldi has been elected as the president and managing director of the century-old law firm, succeeding Lisa Gorab, who passed away last month.

Cifaldi has served in several senior leadership capacities at the Woodbridge-based firm over the last 38 years, including as a member of the Management Committee and as co-chair of the Mass Tort/Class Action and Cannabis Law groups. He most recently served as assistant managing director, where he played a leading role in directing the firm’s operations and response during the COVID-19 public health emergency.

“Angelo’s unyielding dedication to prioritizing the firm’s best interest through his years of service on numerous firm committees, including the management committee, has positioned him well for his new role,” Wilentz Chairman Brian Molloy stated.

“The manner in which boards directed their organization during the peak of the pandemic was a critical factor in the ability to emerge from the crisis. At Wilentz, we have pushed forward into this new era and continue to support all of our clients’ needs,” Cifaldi said.