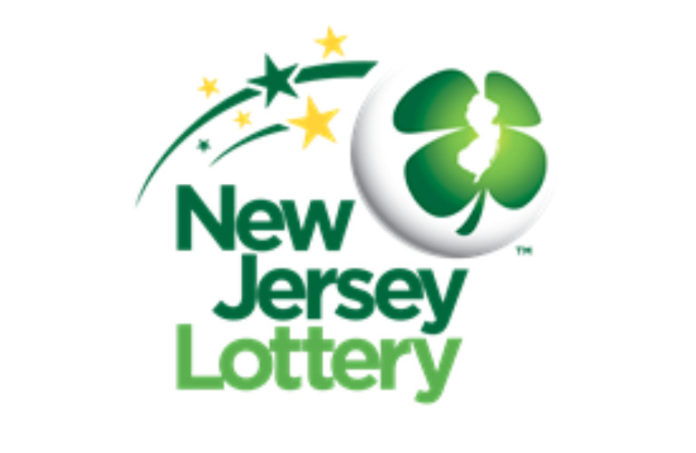 It’s logical to think lottery sales would go down during a pandemic — what with people afraid to go out and concerned about their jobs, if they were able to keep them.

Now, if you’re thinking folks were playing the lottery because they dreamed of taking their winnings to a remote island — you’d be wrong again.

Lottery officials feel the increase is sales the past two years can partly be attributed to the fact that — until recently — there were few other entertainment options available. A trip to the lottery counter may have been a brief moment of fun for some: Sales of scratch-off games exceeded $2 billion for the second year in a row.

The New Jersey Lottery is the state’s fifth-largest revenue producer benefiting residents. Since its inception in 1970, the lottery has contributed over $31 billion to the state, helping to support many worthwhile programs and services. Lottery profits currently help bolster the public employee pension system for teachers, police, fire personnel and other public employees under a 30-year agreement signed into law in 2017.

James Carey Jr., the executive director of the New Jersey Lottery, was glad the lottery was able to maintain its presence in the state.

“I’m happy with the lottery’s achievements this year,” he said. “As always, our partners and retailers have worked hard, adjusting to all changes when presented. I thank our players for their continued loyalty and engagement. And I also thank our incredible team for being dedicated and dependable through unexpected seasons, while also maintaining the integrity of the games.”

Now, for the winners in all this.

The biggest, of course, was the players, who took home over $2.205 billion from the lottery’s draw and scratch-off games, including 45 who won $1 million or more. Here’s are some of the biggest winners:

The biggest winner, however, may be the state pension system, which gets the profits.

As of June 30, the lottery has contributed $1.074 billion in profits to the state for FY22 to support the public employee pension system. The contribution to the state is expected to increase when the lottery’s FY22 financial audit is completed later this year.

Other winners include the nearly 7,000 New Jersey Lottery retailers, largely comprised of small businesses. They took in commissions and bonuses of more than $210.45 million in FY22.

Resolution … Get healthy: For busy execs, wellness often is overlooked...