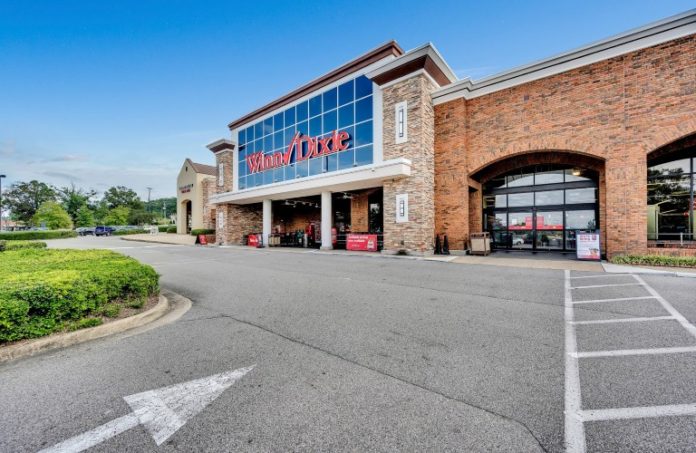 First National Realty Partners has made its third Birmingham, Alabama-area retail acquisition in five months, according to a Thursday announcement from the Red Bank-based firm.

FNRP said it most recently purchased Inverness Corners, a 242,000-square-foot, grocery-anchored shopping center, adding to its other Alabama acquisitions earlier this year: Tannehill Promenade in Bessemer in February, followed by the acquisition of Brook Highland Plaza in Birmingham earlier in July.

“We are excited to be establishing such a meaningful presence in Alabama,” Matt Annibale, senior director of acquisitions, stated. “The greater Birmingham market, specifically, is highly appealing with its affluent suburbs and growing, upscale demographic. In short, this is a solid market for retail tenants and the properties that serve them.”

Inverness Corners, which sits in a densely populated retail corridor approximately 11 miles south of downtown Birmingham, is anchored by a 54,000-square-foot Winn Dixie and a 92,600-square-foot Kohls. Winn Dixie has been a tenant since 2013 and is a subsidiary of Southeastern Grocers, which owns and operates over 520 locations. The market-dominant grocer plans to invest over $1 million in an interior store renovation that will include more grocery pickup capabilities. The center’s tenant mix includes Orangetheory Fitness, Mellow Mushroom, Tropical Café, Wing Stop, H&R Block and Enterprise.

“We look forward to expanding the solid roster of brand-name, necessity-based retailers to meet the community’s everyday needs,” he added.