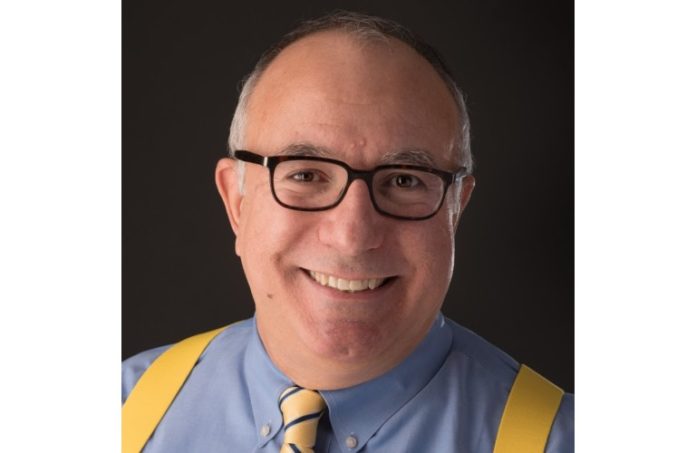 NAIOP New Jersey said it recently named Ernest Landante Jr. director of communications and policy. He succeeds Barbara Morford, who retired after serving the commercial real estate development association for the past 16 years.

Landante’s responsibilities include monitoring and preparing responses to proposed public policy initiatives and state regulations and informing members of important chapter news and activities. He also serves as staff to the association’s Legislative Affairs and Regulatory Affairs committees.

Prior to joining NAIOP N.J., Landante was communications director for a policy research institute within the Rutgers School of Education. Previously, he founded and served as president of State House Digital and Advocacy, a digital advocacy business, and also owned his own public relations firm. Landante’s industry accolades include a Pollie Award from the American Association of Political Consultants for his work to reform New Jersey’s auto insurance system.

“NAIOP N.J.’s mission is grounded in advocating for effective legislation on behalf of our members and advancing responsible, sustainable development,” CEO Michael McGuinness stated. “Ernie’s extensive government, communications and issue advocacy experience, and the wealth of insight he has gained from that work, will be particularly helpful in providing effective communication and advancing our public policy agenda.”

A longtime New Jersey resident, Landante currently lives in East Brunswick. He earned a Bachelor of Science in management from Kean University and has completed work toward an MBA at Rutgers Business School.

“Throughout my public affairs and public relations career, I have always enjoyed and had success working for organizations and holding positions that focused on advocacy,” Landante stated. “The commercial real estate development industry is a catalyst for creating economic opportunity and putting New Jerseyans to work. It is gratifying to know that I will be contributing to furthering NAIOP N.J.’s efforts to serve the evolving interests of our members.”