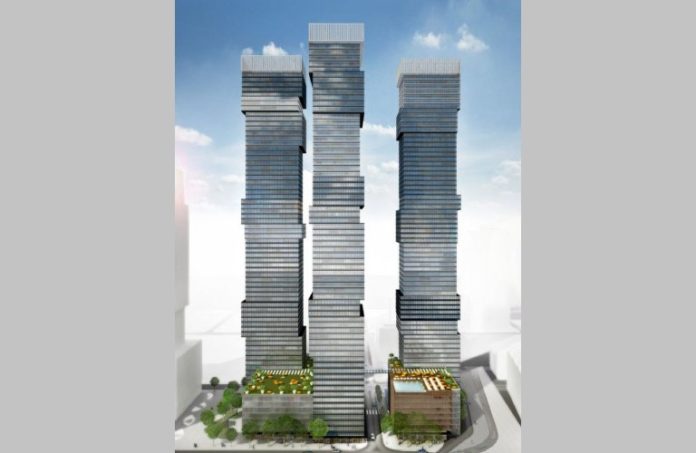 The desire for more multifamily housing in Jersey City — and for more Urbys — appears to still be sky high.

On Tuesday, the Jersey City planning board will hear an application by Ironstate Development and its partners to build two 61-story towers (connected by an eight-story podium) a block from the Exchange Place PATH Station, according to a report on NJ.com.

The Urby concept, which features numerous amenities in a communal-type setting, has been popular since the first building opened in Staten Island, New York, in 2016. The first Urby in New Jersey opened in Jersey City in 2017 in the Harborside complex. Additional New Jersey locations followed in Harrison and Newark. There also are locations in Dallas and Stamford, Connecticut.

Urby officials say the concept is based around living — “We create extraordinary places with community and culture — we bring more life to your life.”

There appears to be no letup to the demand — or the presumed demand — for housing in Jersey City, especially the Journal Square area.

In June, Kushner had a long-awaited groundbreaking for One Journal Square, a two-story tower project that will have 1,723 rental residences and 40,000 square feet of ground-floor retail space.

Last fall, KRE Group had a groundbreaking for the third tower of its transformative Journal Squared project, a 60-story high-rise that will have 600 units — bringing the project’s total to 1,840 rental residences.