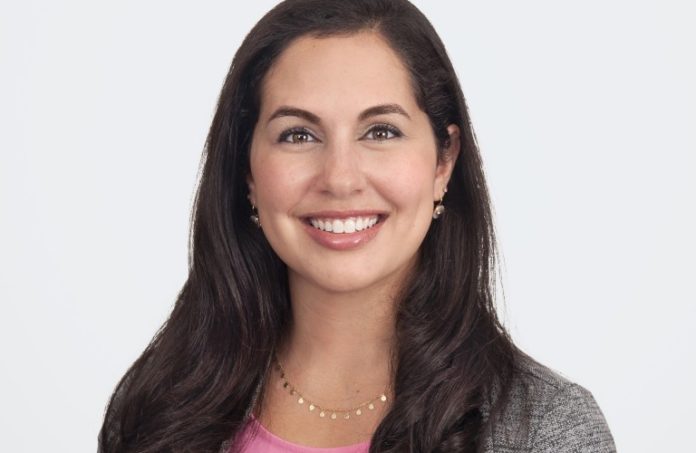 The Institute for Reproductive Medicine & Science on Tuesday announced that Dr. Sarah Moustafa has joined its practice.

Moustafa is board certified in obstetrics & gynecology and board eligible in reproductive endocrinology & infertility. She is an attending physician in the Department of Obstetrics and Gynecology at Saint Barnabas Medical Center, and can counsel patients in both English and Arabic.

“A desire for family is the most human thing in the world, and I can’t imagine anything more fulfilling than helping people experience the magic of having a child to love. I know that the path that leads patients to our office is often a heavy one, and I want them to know I am here to lighten that load,” Moustafa stated.

IRMS is a world-class fertility center with offices throughout New Jersey and New York.

Moustafa earned her medical degree from Duke University, where she discovered her love of reproductive medicine and achieved highest honors in obstetrics and gynecology. She completed her residency in obstetrics and gynecology at Yale-New Haven Hospital in Connecticut, where she was education chief and completed her fellowship in reproductive endocrinology and infertility at UNC-Chapel Hill.

Meet 1st two N.J. patients who recovered from COVID-19 thanks to...