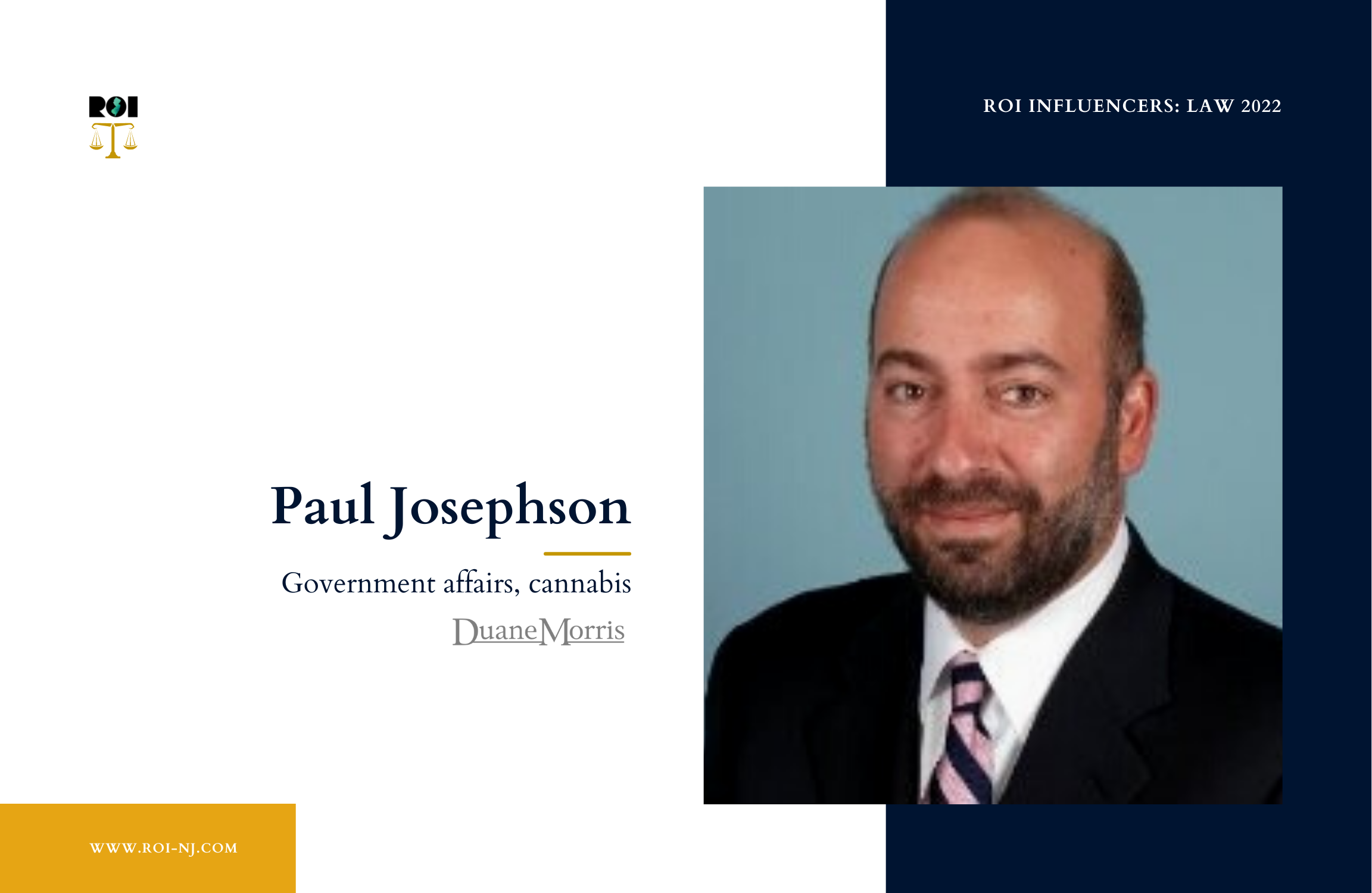 A constitutional and regulatory litigator, Josephson advises CEOs, elected officials and agency heads on a broad spectrum of matters involving significant public interests or highly regulated by government agencies. … Currently represents the Gateway Program Development Corp. on the $13 billion Hudson rail tunnel project, and serves as policy counsel for the New Jersey Cannabis Industry Association. … Has served as chief counsel to the governor, director, Division of Law, for the attorney general and as chief of authorities, where he oversaw more than 50 bistate and state authorities, including the Port Authority of New York and New Jersey, New Jersey Transit and the New Jersey Turnpike Authority.

A look at the law schools:

How Happy Box, customized care package company, jumped to No. 53...