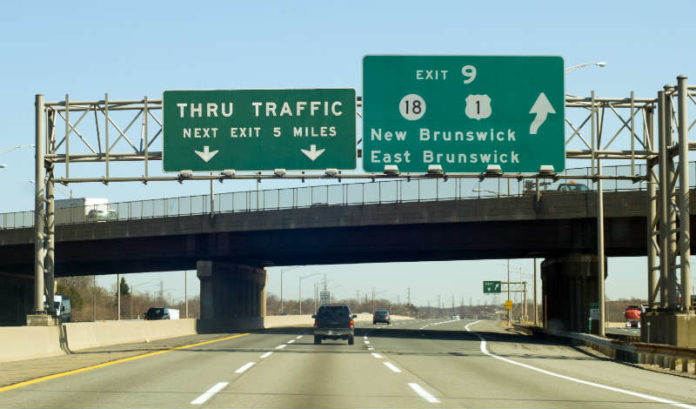 Russo Development, chosen by the Housing Authority of the City of New Brunswick for the redevelopment of the former Sears location on Route 1 South, intends to create a massive mixed-use project that will have more than 700 units of housing, it was announced Wednesday by the housing authority.

The redevelopment project, which does not need any further approvals, calls for 530 rental housing units, commercial spaces (including a proposed supermarket) and 190 townhomes as a for-sale component, the housing authority said. Russo officials told the city it will cost more than $200 million.

The proposed redevelopment also includes improvement to the existing buffer of greenery and landscaping between the neighborhood and the new construction. Housing officials said they hope the project will help stymie upward pressure on rents in New Brunswick, while also creating much-needed homeownership opportunities in the city.

“New Brunswick benefits from world-class education and health care facilities, a strong downtown and great access to major roads and public transportation,” Ed Russo, CEO of Russo Development, said. “These are hallmarks of other Vermella communities, and we look forward to transforming the former Sears site into another outstanding property.”

Under the terms of the agreement, Russo Development will pay more than $1 million toward the development of affordable housing. A nonprofit organization has been created by the NBHA to accept these funds and deploy them toward affordable housing and social service needs in the city, the housing authority said.

City officials said the rental component of the project will provide approximately $1.1 million in additional annual revenue to New Brunswick, which will go toward the cost of municipal government services for the benefit of taxpayers and tenants. This figure does not include the added revenue generated by the townhome for-sale component, officials said.

The selection of Russo Development for the project is the latest step in a process that began in 2018, when city officials felt the closure of Sears was inevitable. At that time, the city was contacted by several developers. Proposals ranged from converting the site into a trucking terminal, a mega-warehouse facility, a shopping mall, and residential developments containing 2,000-3,000 housing units.

Housing authority officials said the proposal from Russo was the only one to provide a use for the site that was compatible with the surrounding neighborhood.

The site has been vacant for several years and now consists of a massive parking lot and poorly aged buildings that have outlived their usefulness.