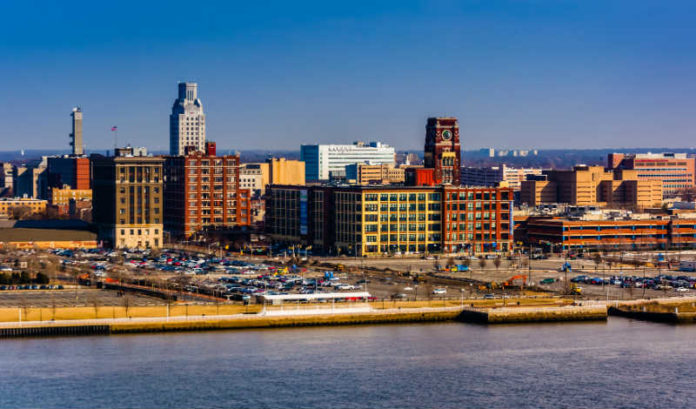 The city of Camden is receiving $180 million from the state in direct investments, as specified in Gov. Phil Murphy’s Fiscal Year 2023 budget. Additionally, the city is receiving $24 million in transitional aid from the state’s FY2022 budget that will go toward capital projects.

“Camden is a city on the rise, and these investments will go towards refurbishing stores and streets, making them more attractive and inviting with fresh paint and repaired brickwork, and new windows and signage, while also bringing in some much-needed upgrades for safety and security,” Murphy said Tuesday as he visited the city.

The state’s ongoing investments in the city of Camden have netted positive results for the city’s residents who rely on supplemental funding for access to affordable housing, social programming, infrastructure upgrades and neighborhood improvements.

The FY2023 budget provides Camden with critical funding toward municipal assistance and meeting capital needs, and to support property tax relief. This funding includes over $100 million in municipal aid, which includes over $5 million from this fiscal year’s Municipal Relief Fund. The budget also makes major investments — over $80 million — in important projects through the city, the county and its Improvement Authority, including:

The governor also underscored additional investments from FY2022 transitional aid funds — in addition to the FY2023 appropriations to the city and county noted above, the city of Camden will receive a $24.085 million direct investment to complete critical need projects, including:

“I thank Gov. Phil Murphy and Local Government Services Director Jacquelyn Suarez for supporting the city of Camden and my administration,” Camden Mayor Victor Carstarphen said. “This announcement will signify the largest supplement to transitional aid in Camden’s history. The $24 million in supplemental transitional aid will not only support Camden’s public safety efforts, it will help to reduce illegal dumping, help to bolster ongoing improvements to our water, sewer and infrastructure systems and will leverage millions more in federal, state, county and local resources already being invested citywide. We are fully committed to improving the quality of life for the children, youth and families of Camden.”

With Murphy in office, NJ Future feels nothing can disrupt the...

Battle of tax rebate plans: Get money now (Republicans) or get...