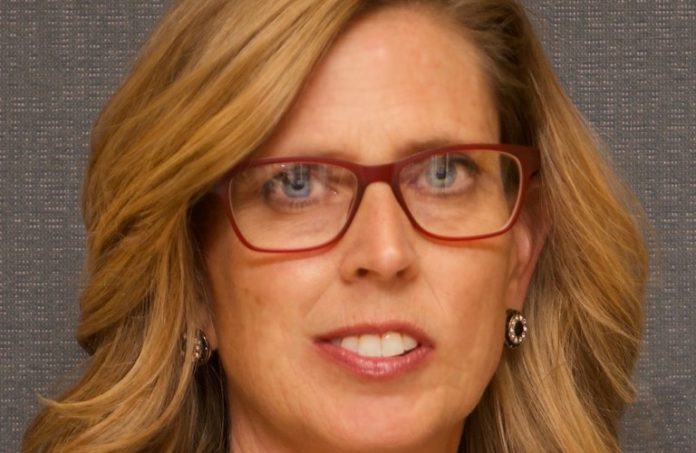 The wind is blowing in the right direction for job creation in New Jersey. Cumulative job gains in the offshore wind, solar and transportation industries – already expected to be strong – could be far higher than potential job losses if the state not only follows through but doubles down on its 100% clean energy commitment by 2050, according to a new Applied Economics Clinic report.

The report says nearly 300,000 more job-years in the clean energy industry could be gained, translating into about 11,000 jobs annually, than would be created without new, ambitious policies. One job year is equivalent to one person working full-time for one year. Over the past few years, the cost of clean energy technologies has rapidly declined, making zero-carbon solutions not only healthier and safer but increasingly more affordable than fossil fuel. Newer, more efficient energy technologies are being developed and deployed across all sectors: longer duration batteries, more efficient solar panels, new construction and operation of wind turbines, and longer-range electric vehicles.

The AEC report examined the difference between a “business as usual” scenario in which existing state policies remain in place versus new, bold policies that would achieve a complete clean energy transition by 2050. The status quo scenario represents the state’s existing targets in renewable energy (50% clean energy by 2030, including 2 gigawatts of storage and 3.5 GW of offshore wind), electric vehicles (330,000 by 2025), and energy efficiency (annual 2% electricity savings). These existing targets don’t put New Jersey on track to meet its own Global Warming Response Act emission goals.

As New Jersey makes its clean energy transition, further development and progress in the electric, offshore wind, solar and transportation sectors will help meet its energy and climate goals of 100% clean electricity and 80% reduction in statewide greenhouse gas emissions by 2050. Decarbonizing New Jersey is key to supporting the global effort to curb greenhouse gas emissions and address the devastating effects of climate change. A statewide decarbonization program in New Jersey could lead the way, spurring similar action nationwide.

New Jersey is poised to generate even more jobs than the report estimates by meeting — and expanding — its clean energy targets across the board. Our elected leaders must go further and add a 2050 target of at least 15 GW to reap the full economic and climate benefits of this transition. As a national leader in offshore wind development and infrastructure, New Jersey can’t afford to slow down as neighboring states and the federal government scale up.

Simultaneously, we understand that some workers, especially those directly employed in the fossil fuel industry and others dependent on the industry, will be displaced during the transition to a clean energy economy. This creates an obligation to ensure new clean energy jobs are accessible, equitable and meaningful to support New Jersey’s hard-working families. That includes requiring prevailing wages on renewable energy projects of 1 megawatt, project labor agreements on utility-scale renewable energy projects, and union neutrality agreements to give workers a voice.

Displaced workers’ rights and livelihoods, including hard-earned pensions, should be protected and prioritized any time we make an economic shift to achieve societal benefits. For example, New Jersey should create a fund to provide income replacement for those unable to find work and cover part or all of the differential between previous and new salaries for displaced workers unable to land jobs of similar compensation. We also need viable pathways for workers nearing retirement, which would pay full salary for workers who lose their jobs because of a plant closure or layoff.

We also must ensure pathways to clean energy jobs and employment opportunities exist for residents in communities overburdened by air pollution. This includes robust supportive services to provide training, childcare, and transportation opportunities.

Combining aggressive clean energy policies with a transition plan for displaced workers will make New Jersey a national leader as we grow our economy and ensure residents are provided ample opportunities to thrive.

Debra Coyle is the executive director of the New Jersey Work Environment Council (WEC), an alliance of labor, community and environmental organizations working for safe, secure jobs and a healthy, sustainable environment. WEC is also a founding member of Jersey Renews.