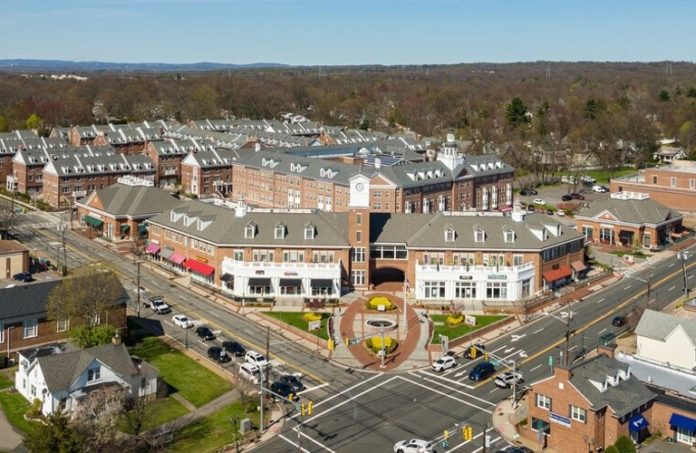 Azarian Realty Co. on Thursday said it recently closed multiple leases within the northern and central parts of the state — totaling more than 14,000 square feet in all.

First, in North Brunswick, the Girl Scouts of Central and Southern New Jersey committed to lease 3,534 square feet at the Shoppes at North Brunswick for the relocation of its existing headquarters and the development of its new experience center. James Azarian of Azarian Realty Co. represented the landlord and Brian Walsh of Davis Commercial represented the tenant in this transaction.

In Livingston, at the Livingston Town Center, which comprises of a variety of restaurants, services, and retail stores, as well as 114 luxury townhomes, Kruger’s Tutors, a local children’s learning development center, has taken 3,871 square feet on the second floor. Kevin Pelio of Azarian Realty Co. represented both the landlord and the tenant in this transaction. Azarian Realty Co. completed several other deals at the property earlier this year, including Hotworx, Mango Mango Dessert and Bleu Mirage Aesthetics.

In Bergen County, the Therapy Stop, an occupational therapy office at the Azarian Building in Midland Park, will be occupying 1,243 square feet of third-floor office space. This will be an expansion of the Therapy Stop’s services in Midland Park from their existing clinical services. Kevin Pelio of Azarian Realty Co. represented the landlord and Maureen Mole of Re/Max represented the tenant in this transaction.

Azarian Realty also announced two new leases totaling 5,425 square feet in Raritan International Center, located in Sayreville. Limitless Fitness, a Central Jersey-based fitness concept founded in 2020, has leased 2,925 square feet. Additionally, Prompt Catering II has leased 2,500 square feet for the expansion of its existing space in the property. The catering business now occupies 5,000 square feet of the shopping center. In both deals, Kevin Pelio of Azarian Realty Co. represented both the landlord and the tenant in the transaction.