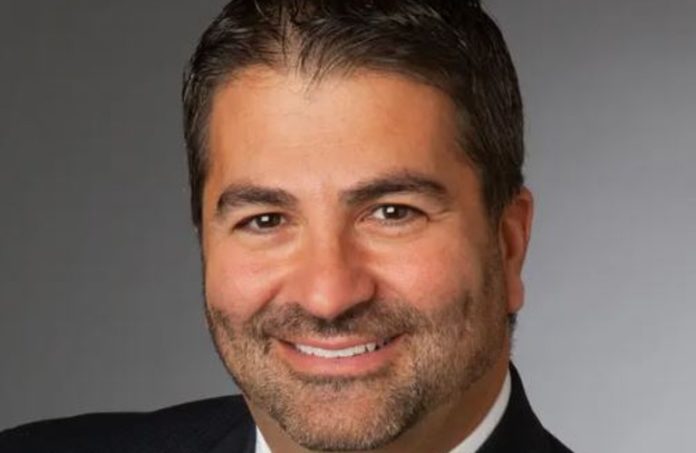 Thomas Jefferson University on Monday named Joseph Cacchione, a cardiologist who received his medical degree from Hahnemann University, to succeed Stephen Klasko as CEO of the university and the Jefferson Health system.

Effective Sept. 6, Cacchione will lead a system that expanded dramatically under Klasko.

As Jefferson CEO, Cacchione will continue to advance the enterprise’s growth strategy. Cacchione will be working with his direct reports, Jefferson Health President Bruce Meyer and Thomas Jefferson University President Mark Tykocinski, to further shape the future of health care, research and professions-focused education on a national and international stage.

Cacchione comes from Ascension, one of the largest nonprofit health care systems in the U.S., where he has served as an integral leader since 2017.

“I am honored to be the next CEO of Jefferson Health and Thomas Jefferson University, Cacchione said. “I look forward to working together with the dedicated Jefferson team to continue the remarkable work they have done around creating one of the nation’s most respected health care organizations and distinctive universities.”

Jefferson Board of Trustees Chair Patricia  Wellenbach said: “Jefferson is a national leader in health care delivery and higher education. The board was laser-focused on finding a leader who would be committed to our mission of ‘improving lives’ by prioritizing innovation, partnerships and reducing racial, ethnic, health and socioeconomic disparities.”

Jefferson said the depth and breadth of Cacchione’s visionary leadership, coupled with his vast experience in various markets and business conditions, are key to the new CEO’s ability to take the organization to new heights in reimagining health, education and discovery to create unparalleled value.

Why HMH is making population health a top priority

For Murphy, openings met with requests for even more