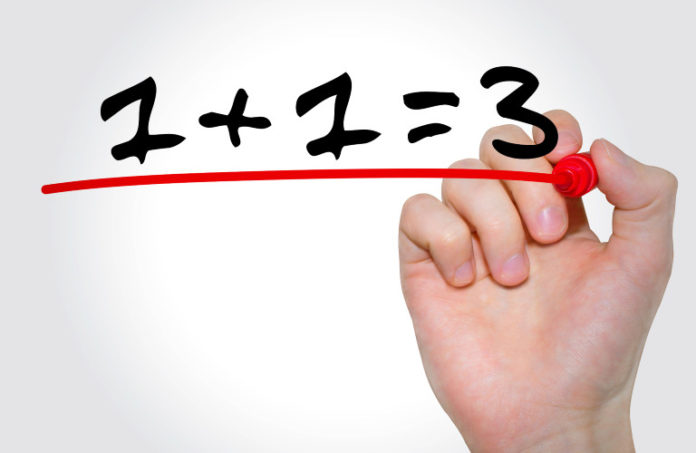 Alex Serrano offers a laugh when he hears the addition analogy. That comes with the territory when you are the head of the New Jersey office of Citrin Cooperman, one of the top accounting firms in the state.

Serrano, however, agreed: Citrin Cooperman’s acquisition of Florham Park-based Untracht Early easily could be described as a case where 1 + 1 = 3.

“This is very exciting for us,” he said. “We complement each other very well.

The deal, announced Monday morning, has been in the works for a year. It’s part of an overall expansion effort by Citrin Cooperman, which is based in New York City.

The firm recently acquired firms in Florida, Illinois and California, giving it 17 offices in total — and approximately 1,600 employees.

The move in New Jersey has the potential to be as impactful as any.

For starters, it allows Citrin Cooperman to add two strong leaders: David Untracht and Tracey Early, who will join the management team.

Then, there’s the size of the new firm.

Citrin, which had 85 employees in the state, is more than doubling its size. Untracht Early has 150 employees in total, though some are based in offices it has in Florida and New York.

Serrano said the numbers are so big that others will have to take notice.

“This gives us a very strong presence,” he said. “The larger firms are probably going to be opening their eyes a little bit wider. We are going to be strong competitors for them in this field. But I think we all welcome competition. I think it’s good for everybody.”

Where Citrin Cooperman will prepare for that competition isn’t yet clear.

Serrano said Citrin could potentially add space to its Livingston location for one larger office, but Florham Park remains an option, too.

Serrano did say the firm eventually will have a large office in North Jersey and a small office in South Jersey, to handle growth there.

Speaking of growth, the idea of expanding more in New Jersey is not off the table, either.

As a generation of baby boomers heads to retirement, opportunities to acquire firms should be readily available moving forward. As the recent wave of consolidation continues, Serrano said Citrin Cooperman will keep its eyes open.

“We have an entrepreneurial mindset,” he said. “We’re always going to keep growing. We’re not going to stand still.”