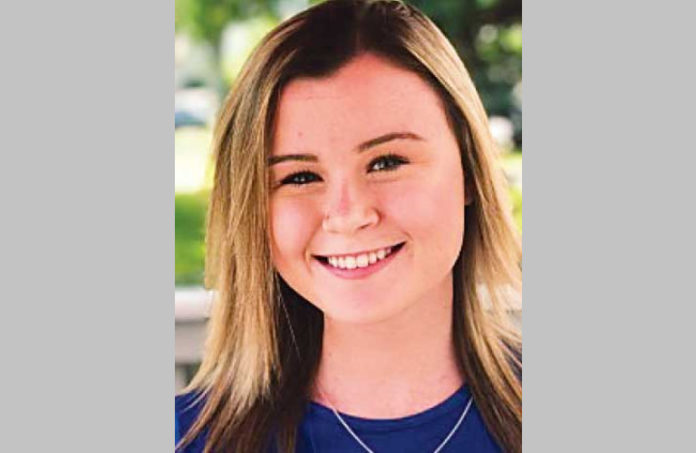 Megan Coyne, part of the dream team of social media experts that turned the Twitter account for the state of New Jersey into a national phenomenon — and a point of state pride — is going on to bigger things.

Monday night, Coyne announced she is joining the Office of Digital Strategy at the White House as deputy director of platforms.

It’s an absolute dream come true to be joining the @WhiteHouse Office of Digital Strategy as Deputy Director of Platforms. So excited for the journey ahead! https://t.co/mFHR1L4Xyr

Coyne and Pearl Gabel put the state in the spotlight with their witty tweets from @NJGov, which often poked fun of other states.

The site quickly picked up followers and attention.

It now has 438,800 followers, by far the most of any state account. Stories about the account have appeared in the New York Times, the New Yorker, Rolling Stone, The Hill and other national sites and outlets.

Coyne, a Livingston native, received a degree in political science from Rutgers University–New Brunswick in 2019.

It is unclear who will take over the account. Gabel left state government in February 2021, taking a job as director of brand strategy at Kivvit, a national public affairs and strategic communications firm.

The ROI-NJ Podcast: A talk with Tim Sullivan of the NJEDA