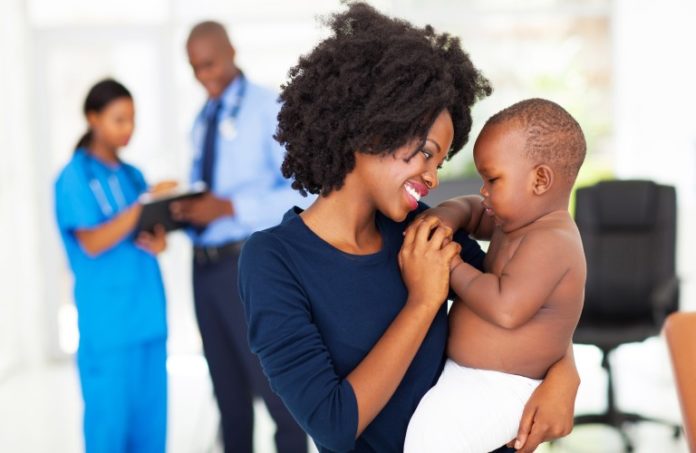 “We found in our studies that 75% of women associate children’s hospitals with care for seriously ill children and nearly 50% of women are unfamiliar with the full offerings of a children’s hospital,” Delia Passi, founder and CEO of the Women’s Choice Award, and former publisher of Working Woman and Working Mother magazines, stated. “Our goal at the Women’s Choice Award is to help moms — and parents — make educated, confident decisions about where to take their children for a wide range of health care services.”

“Well-known as a leader in pediatric care in New Jersey, the Children’s Hospital at Saint Peter’s University Hospital is a state-designated acute care children’s hospital offering a full range of pediatric specialized health care services for children from newborns through adolescence,” Dr. Bipin Patel, chairman of pediatrics and physician-in-chief at the Children’s Hospital at Saint Peter’s University Hospital, said. “Children are not little adults; they have specialized needs that require specially trained physicians — something that is even more crucial when emergency care is required. It’s an honor to have been recognized for Best Pediatric Emergency Care by the Women’s Choice Award, reinforcing our commitment to our community’s children.”

In addition to the Women’s Choice Award, the Dorothy B. Hersh Pediatric Emergency Department at the Children’s Hospital at Saint Peter’s University Hospital has earned the prestigious Lantern Award from the national Emergency Nurses Association. Saint Peter’s also received its sixth consecutive Magnet designation, nursing’s highest honor, from the American Nurses Credentialing Center in 2020 and its Pediatric Intensive Care Unit recently earned a Beacon Award for Excellence from the American Association of Critical-Care Nurses.