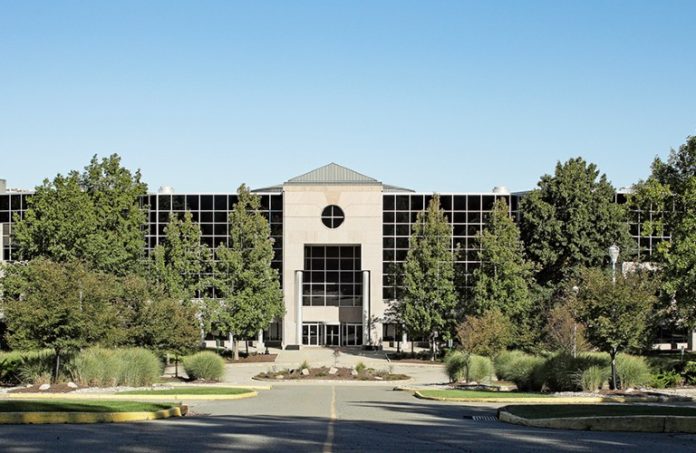 Completed in 1991, Westgate previously served as the headquarters for Everest Reinsurance before it relocated to larger space at nearby Warren Corporate Center.

The community of Basking Ridge has an average household income of $212,127 and is home to a variety of major corporations and pharmaceutical companies, as well as the Memorial Sloan Kettering Cancer Center next door. In addition, the immediate area surrounding Westgate is highly amenitized, with numerous restaurants and cafes, national hotel chains, recreation and entertainment options. Westgate is also in close proximity to area highways, including Interstates 78 and 287 and Route 22, and to the Lyons Transit station providing connections to New York City and throughout the state.

“Westgate is a trophy asset which should benefit from the ‘flight-to-quality’ tenant trend we’re currently seeing in the market,” according to O’Hearn.

Edgewood Properties is actively seeking a tenant for the property.

Indian grocery store to open in Parsippany, according to NAI Hanson