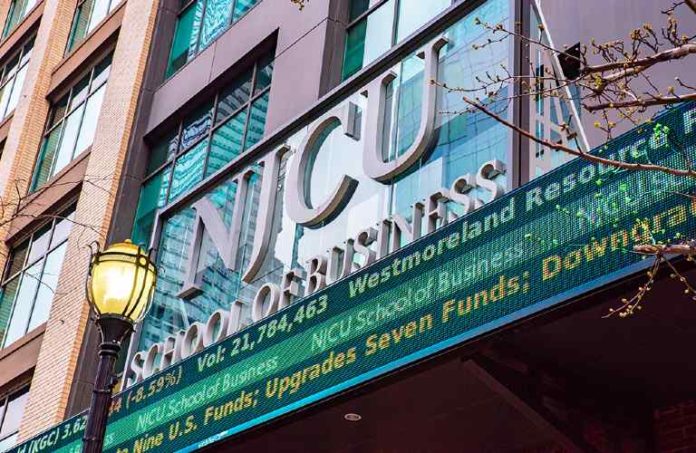 Gov. Phil Murphy sent a letter to the Office of the State Comptroller on Friday, requesting an investigation into the financial situation of New Jersey City University.

The request follows public reports that NJCU has gone from a $108 million surplus in 2014 to a $67 million deficit today, with another $156 million in debt.

The request comes six weeks after the school declared a financial emergency — and longtime President Sue Henderson resigned. Henderson told ROI-NJ that her resignation was pre-planned and not because of the financial situation.

Murphy said the state needs to step in.

“As a public university, NJCU is accountable to our state government and the residents of New Jersey. In light of serious reports about NJCU’s financial situation, I firmly believe an independent investigation into the school’s finances and operations would be in the best interests of the public at this time.”

NJCU is a public university chartered in 1927 that currently serves over 5,000 undergraduate students and thousands more in graduate school.

Under New Jersey law, the Office of the State Comptroller is responsible for conducting assessments of the performance and management of programs of the executive branch of state government, including public institutions of higher education. The office exercises its oversight functions independently.