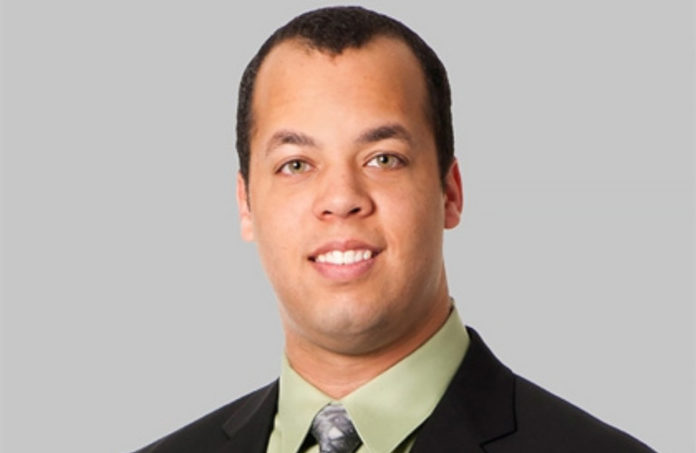 Harry Jackson III, a promising lawyer in the Atlantic City office of Fox Rothschild and a proud member of the Nanticoke Lenni-Lenape Tribal Nation, died July 29 in a car crash on the Pennsylvania Turnpike.

Jackson, 33, had recently been promoted to partner, and was well-versed in gaming law. In his practice, he focused on gaming regulation and compliance, including emerging sectors and technologies.

The Nanticoke Lenni-Lenape Tribal Nation is one of the largest American Indian tribes in the state. Jackson was elected to the nine-member tribe council in 2014. Serving as secretary, he was personally responsible for coding tribal laws, creating a system for non-native attorneys to request permission to appear before the tribal courts and advising the principal justice in matters arising in the Tribal Supreme Court.

His father and grandfather previously served on the tribe council.

A tribute on the firm’s website said Jackson was renowned for his unwavering kindness, generous spirit and affable manner.

Described as a “rising star,” he was recently recognized by Global Gaming Business Magazine, NJBIZ, the New Jersey Law Journal, Finance Monthly and the Best Lawyers in America.