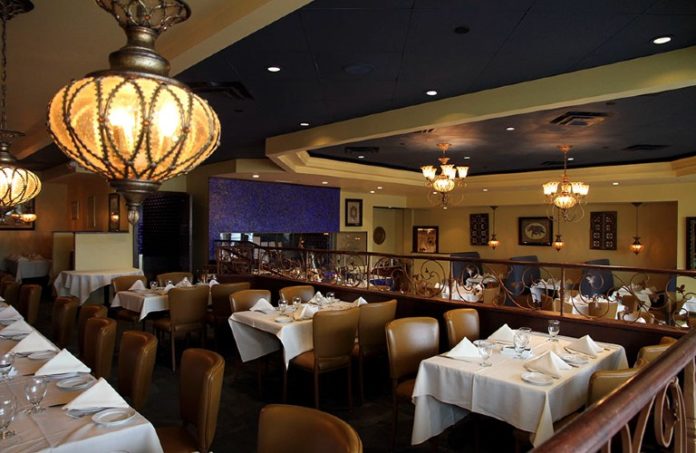 The Mehtani name? It’s iconic in the New Jersey hospitality industry. Moghul Restaurant is a legacy brand in the Indian culinary space. As The Mehtani Restaurant Group — now headed by second-generation owner Shaun Mehtani — approaches its 40th year in business, it has refurbished its flagship restaurant in Edison as the first major project of a new partnership with Arora Hospitality Group, founded by entrepreneur Kamal Arora.

With 18 years of experience, Chef Vipul Gupta is no stranger to the industry. A native of Delhi, he graduated from one of India’s top culinary schools, and was chef/culinary director at luxury properties including Marriott Hotels, Hyatt Hotels and ITC Hotels in India. Gupta’s restaurants (Delhi Pavillion, Anamaya Delhi) were rated the top restaurants in the capital city of India. He had the privilege of being opening chef at ITC’s Grand Bharat Resort, considered the number one resort in Asia by Condé Nast Traveller.

Also in the works: an updated bar/wine menu, drawing on the cutting edge cocktails developed at SM23, MRG’s bar/lounge in Morristown.

The interior space has been re-energized as well. Walls and flooring are lighter and brighter; custom velvet and silk drapes enhance the luxurious and opulent feeling; server uniforms are custom-made and imported from India—as are handsome copper serving bowls and flatware. It’s all been designed to convey a modernized sense of luxury and tradition befitting the Moghul name.

Murphy vetoes bill that would have reimbursed N.J. restaurateurs for summer...

RoboBurger raises capital in $10M funding round by Promethean Investments