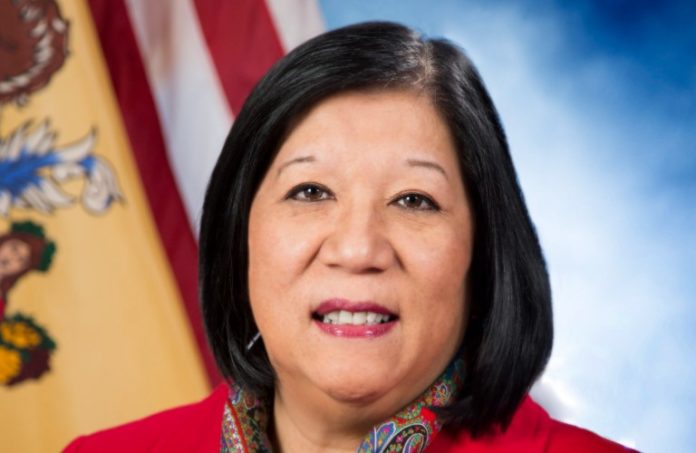 Assistant Attorney General Lora Fong has been named as the first chief Diversity, Equity, and Inclusion Officer within the Department of Law & Public Safety, according to a Monday directive from Acting Attorney General Matthew Platkin’s office.

The office will be responsible for the overarching strategy, oversight, and implementation of diversity, equity, and inclusion initiatives within and across the department, which is comprised of 18 divisions and approximately 7,700 employees, and whose work touches the lives of nearly every New Jersey resident.

In addition, Platkin is releasing the department’s most recent year-end workforce demographic data in the form of a comprehensive report reflecting the race and ethnicity of LPS employees plus gender identity metrics department-wide and within each of LPS’s divisions, and examining representation within law enforcement, attorney, and civilian roles along with comparative benchmarks.

“As the Department of Law and Public Safety has broad oversight of the State’s legal and law enforcement matters, we recognize how important it is that the Department reflects the diversity of the more than nine million New Jersey residents we are sworn to serve,” Platkin stated. “By formally establishing this Office we further demonstrate our commitment to an organizational culture that values and facilitates diversity, equity, and inclusion and that enables transparency and accountability, which in turn will help us advance our goals for a more representative Department.”

“Transforming a culture takes top-down commitment and resources, and I thank Acting Attorney General Platkin for his leadership and dedication to diversity, equity, and inclusion,” Fong said. “The Acting Attorney General has made diversity a priority in the appointments of his executive team and division leadership, and the changes announced today will solidify our efforts to infuse equity and inclusion in the Department’s DNA.”

Before joining the department in 2016, Fong practiced law both in private practice law firms and as in-house counsel in multi-national corporations. She also has served as the general counsel of an entrepreneurial multi-media company and as a consultant to members of the Fortune 500 on diversity, equity, and inclusion.

Murphy on vaccine passports: ‘Will we ultimately get there? Yes, but...