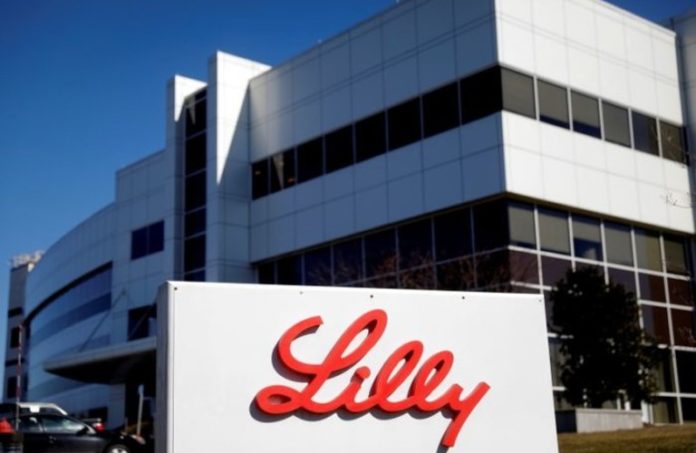 A day after Indianapolis-based pharmaceutical giant Eli Lilly said it will be “forced” to grow elsewhere after the state of Indiana passed a law that severely limits abortions, Choose New Jersey CEO Wes Mathews said his group and state officials already are making plans for that new growth to be in New Jersey.

Mathews told ROI-NJ Sunday that Choose is reaching out to the pharma giant to set up a meeting where it will promote the benefits of New Jersey.

Not that Eli Lilly is unfamiliar with the state. The company already has a biomanufacturing facility in Branchburg, one of six states other than Indiana that the company has a presence.

Mathews, in light of the company’s comments, sees an opportunity to expand that presence.

“Make no mistake: Choose New Jersey views recent news from Eli Lilly as a fundamental business and economic development issue,” he said. “We will leverage every tool at our disposal to make the case to companies who find the business climate in their states restrictive and counterproductive to their bottom line and provide them with an alternative.”

“New Jersey continues to be the best state in the country to base a business, from our highly skilled workforce to an unbeatable location at the center of America’s economic heartbeat,” he said. “To us, it’s an obvious choice, especially for innovative pharmaceutical and life science companies, like Eli Lilly.”

Debbie Hart, the CEO of BioNJ, told ROI-NJ that her organization is eager to help promote the state, too.

“We hope that Lilly will consider New Jersey as a place to grow its operations beyond their current footprint and would be pleased to support that decision in any way if asked by either the company or the state of New Jersey,” she said.

Hart said Lilly already is a member of BioNJ and is an active participant, so it is familiar with the benefits that state brings.

Hart, always promoting, spelled them out.

“Couple that with the ability to do business with the UK and California in the same business day as well as non-stop flight access around the world and New Jersey is a formidable competitor in attracting the life sciences industry from around the U.S. and across the globe.”

Gov. Phil Murphy has made the same pitch to many companies – but he often adds the state’s progressive policies as an added plus.

Last month, after Texas was able to implement a law that severely limits abortion rights, Murphy wrote an open letter to Texas business leaders that appeared in the Houston Chronicle. The letter was sent directly to 60 top companies, too.

“The overturning of a woman’s right to bodily autonomy — and the chilling effect this decision will have on your ability to attract and retain top female talent by being located in a state which has refused to recognize women’s reproductive freedom — cannot be ignored,” Murphy said in the letter.

Murphy, in Israel for a four-day trip promoting the state as a business center, did not immediately respond to a request for comment.

Also unclear is how Indiana officials will respond.

On Friday, Republican Indiana Gov. Eric Holcomb signed into law Senate Bill 1, which bans abortions at any stage with exceptions for when the mother’s life is at risk, and in cases of rape, incest, or fatal fetal anomalies.

Eli Lilly officials – and other Indiana-based companies – responded by saying the law will hurt their ability to do business in the state.

“We are concerned that this law will hinder Lilly’s — and Indiana’s — ability to attract diverse scientific, engineering and business talent from around the world,” the company said. “Given this new law, we will be forced to plan for more employment growth outside our home state.”

Eli Lilly employs more than 10,000 at its headquarters.

Mathews said New Jersey is ready to welcome any or all of them.

“We will continue to demonstrate that we are a state where, as Gov. Murphy says, you will find good value for your money, and a state that has good values and protects fundamental freedoms,” he said. “Is there a time in our history where this is more important? I think not.”