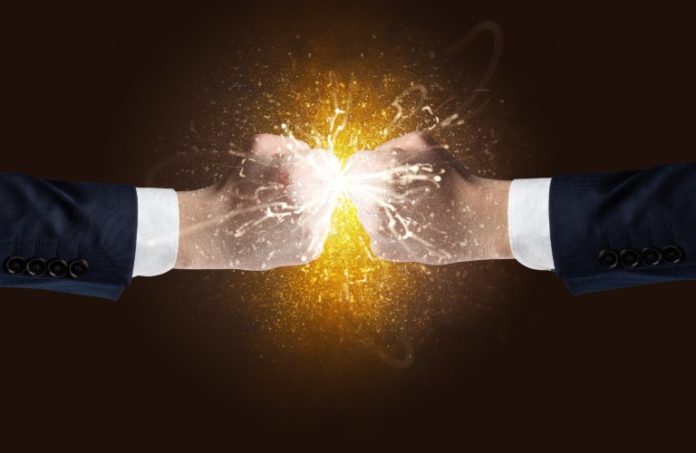 Madonna will also hold the role of Executive Chair of the Company’s Board of Directors. These changes come on the heels of the departure of Vernon Hill, Jr. as CEO, who, together with Barry Spevak, resigned from the boards of the company and the Bank Tuesday, Aug. 9.

Madonna has pledged to maximize value for all constituents.

“I am honored to be entrusted to the task of moving forward in this new and changing environment. We are entering a critical phase in the evolution of the institution and I and the Board are eager to return to our primary tasks of optimizing the Company’s and the Bank’s performance and providing stability and value to all of our stakeholders,” Madonna stated.

Harris Wildstein has been re-appointed as lead independent director of the Board.

“We are thrilled to continue forging forward on the changes started last month, further aligning management, leadership and the Company with its shareholders, employees and other stakeholders,” Wildstein said. “With recent addition of Benjamin Duster, IV to the Board and as Chair of the Audit Committee, and Harry Madonna’s return, we believe we have put in place a team that well-recognizes its fiduciary duties to all of its constituents and will focus on both the short-term and long-term future of the Company and the Bank.”

Given the resignation of Spevak from the Boards of the Bank and the Company, Andrew Cohen, an accomplished financial manager, has been named as the third member of the Audit Committee.

32 early-stage companies share $58.1M in latest round of Net Operating...

Pictures and receipts: For businesses hurt by Ida, documentation is essential...