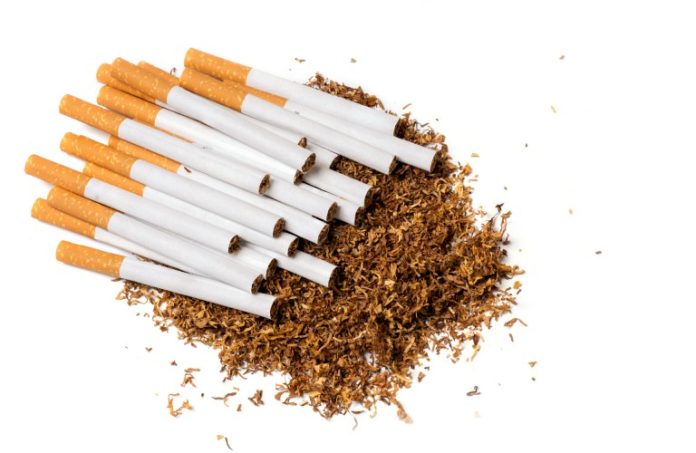 Cristine Delnevo, director of the Rutgers Center for Tobacco Studies and a professor of Health Behavior, Society and Policy at the Rutgers School of Public Health, was appointed chairperson of the U.S. Food and Drug Administration’s (FDA) Tobacco Products Scientific Advisory Committee (TPSAC). Her appointment as chair will run through Jan. 31, 2025.

The FDA commissioner selects the committee members from among people with expertise in medicine, medical ethics, science or technology involving the manufacture, evaluation or use of tobacco products.

“I have valued the importance of this FDA advisory committee since the signing of the Family Smoking Prevention and Tobacco Control Act in 2009,” Delnevo stated. “This advisory committee plays an important role in several ways, perhaps most notably on the review of modified risk tobacco product applications, as required under the Tobacco Control Act.”

In 2022, Delnevo received the John Slade Award from the international Society for Research on Nicotine and Tobacco for outstanding contributions to public health and tobacco control through science-based public policy and public advocacy. Her work has been extensively cited in two FDA proposed rules that would ban menthol in cigarettes and characterizing flavors in cigars and she recently served as an external peer reviewer on the FDA’s Scientific Assessment of Impact of Menthol in Cigarettes.

In addition, she served as a committee member on the National Academies of Sciences, Engineering and Medicine report on the Health Effects and Patterns of Use of Premium Cigars.

Delnevo co-leads one of nine Tobacco Centers of Regulatory Science and has published extensively on tobacco-use behavior patterns. She has authored more than 250 scientific articles, reports and book chapters and serves on the Editorial Advisory Board for the journal Tobacco Control.

Hackensack Meridian to restructure, creating three regions in the state