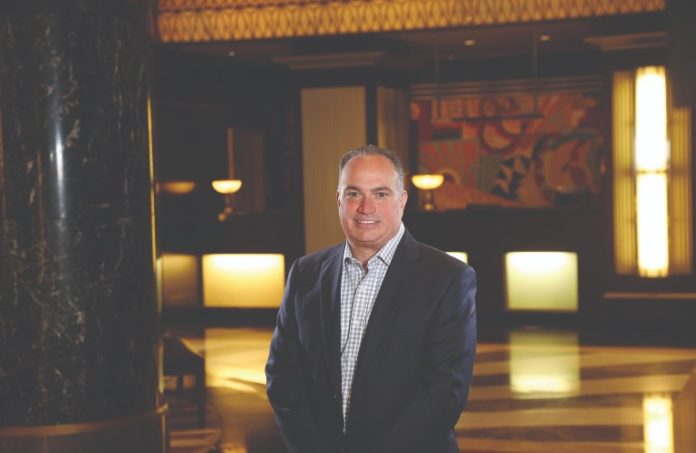 Mark Giannantonio was selected to serve as president of the Casino Association of New Jersey (CANJ), according to a Thursday announcement from the trade organization.

Giannantonio is the president and CEO of Resorts Casino Hotel in Atlantic City. He succeeds Joe Lupo, president of Hard Rock Hotel & Casino Atlantic City who is relocating to Las Vegas for a new leadership position within the Hard Rock International organization.

“I am honored to succeed Joe Lupo as the next president of the Casino Association of New Jersey. Joe has been a tremendous leader of this organization, and a tireless advocate for Atlantic City,” Giannantonio stated. “I have deep roots in this community, and I am ready to work together with the city and the state to continue to advance Atlantic City and elevate its status as a leading entertainment hub and destination resort.”

Giannantonio is a widely respected Atlantic City gaming executive with more than 35 years of experience in the industry, leading Resorts Casino Hotel since 2012. He previously held other executive positions within the casino industry, including serving as president and CEO of Tropicana Atlantic City. He serves as the chair of the Advisory Board of the Lloyd D. Levenson Institute of Gaming Hospitality and Tourism (LIGHT) in the School of Business at Stockton University and on the Board of the Atlantic City Police Foundation. Additionally, he serves on the Steering Committee of the William J. Hughes Center for Public Policy at Stockton University.

“It has been a privilege leading this organization and working for the betterment of Atlantic City,” Lupo said. “Mark is a lifelong Atlantic County resident who cares deeply about this city and community, and I am confident he will be a great voice for the industry moving forward.