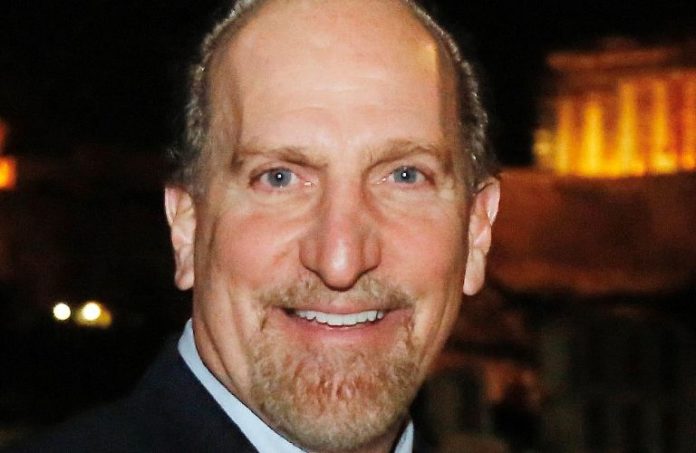 Zenon Christodoulou, a highly regarded academic and business leader, has joined the New Jersey Board of Public Utilities after his nomination was approved by the state Senate last week.

Christodoulou, who has a doctoral degree from the Pace University Lubin School of Business in management science, an MBA from Fordham University in international finance and management and a bachelor’s from Rutgers University in economics and philosophy, replaces Upendra Chivukula.

His appointment comes at a critical time for the BPU, one of the most important agencies in state government. The BPU has been implementing Gov. Phil Murphy’s clean energy initiative with a goal of 100% clean energy by 2050, and the commissioners are focused on deciding the direction of key programs in offshore wind, energy efficiency and solar and electric vehicles, as well as the board’s primary role as the state’s utility regulator.

“Zenon will be an important voice in the room as we deliver upon our core mission of providing safe, reliable and affordable service for our ratepayers and continue working to achieve Gov. Murphy’s goal of 100% clean energy by 2050,” he said. “This summer’s extreme weather reminds us that the severe impact of climate change is upon us.”

“I look forward to contributing to the many wonderful initiatives the board is currently undertaking and to those yet to be developed,” he said. “It is critically important that we remain conscious of the impact that our policies have on New Jersey’s ratepayers, while fostering an environment that supports the clean energy revolution.”

Christodoulou has had a long and distinguished career in business and academia. He has been a management consultant in various industries and has owned successful businesses in print manufacturing, graphic design, the restaurant industry and the media sector. Additionally, he teaches as an adjunct professor at William Paterson University, educating undergraduate and graduate business students in areas as diverse as organizational behavior, innovation, economics and strategy development. He is also a member of the board of trustees at Raritan Valley College.

Christodoulou was nominated for the post in April, along with Maria Rodriguez-Gregg, the director of government relations and community affairs at Montclair State University. The Murphy administration stands behind the Rodriguez-Gregg nomination, but it is unclear when it will be heard by the Legislature.