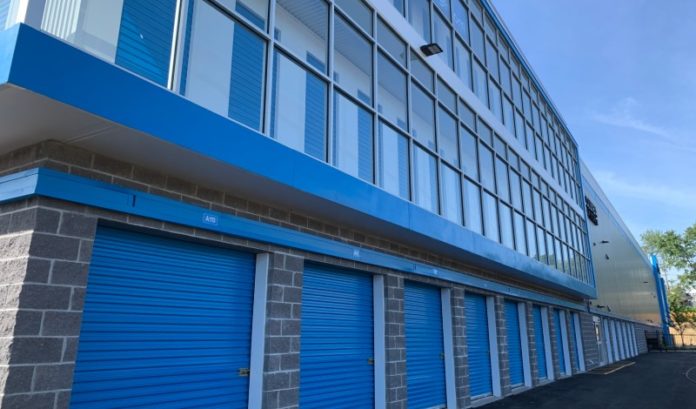 The diverse list of items and categories in which New Jersey leads the country apparently has grown by one.

According to the recently released self-storage report by Cushman & Wakefield, the Northern New Jersey/New York region has the largest number of self-storage projects in the pipeline of any region in the country. By far.

The Northern New Jersey/New York region, which includes Newark, Edison and New York, has 64 projects in the pipeline, nearly double the second-highest ranked region, the Miami area, which has 33.

Southern New Jersey is holding up its end, too. In fourth place is the Philadelphia, Camden, Wilmington (Delaware) market, with 22 projects in the pipeline.

The reasons are easy to figure out:

According to Cushman & Wakefield, the largest landlords in New Jersey are Extra Space Storage and Public Storage.