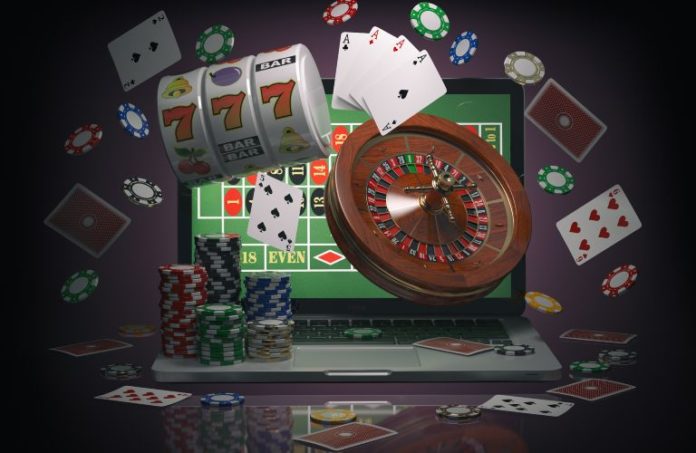 Figures released Tuesday by the New Jersey Division of Gaming Enforcement show that the state’s casinos collectively won $299 million from in-person gamblers in July. That’s 8% more than the $277 million they collectively won in July 2021.

Year-to-date Total Casino Win for the nine casino hotel properties was $1.61 billion, reflecting growth of 16% when compared with $1.39 billion for the prior period.

“Atlantic City’s casino win and total gaming revenue were strong for the first full month of
the summer,” New Jersey Casino Control Commission Chairman James Plousis said of the July results. “Casino win reached its highest level for the month of July in a decade, reflecting the strength of Atlantic City as a gaming and leisure destination. Year-to-date, every casino hotel has surpassed its casino win, internet gaming win and total gaming revenue compared to the same period last year.”

Sports Wagering Gross Revenue reported by casinos, racetracks and their partners was $45 million for July 2022, reflecting an 18.1% decrease when compared with $55 million in the prior period.

“The July drop in figures can be attributed to two key factors — the sparse sports calendar plays a significant role in the dip; however, while the Garden State’s July numbers are in line with nationwide market trends, the year-over-year decrease is not,” according to TopNJCasinos.com. “The decrease is indicative that New Jersey continues to feel the effects of neighboring New York’s January sports betting launch well into the year.”

The View at Lincoln Park, new dining and catering hall in...

A Christmas tree crunch is coming (so, here’s why you’d better...