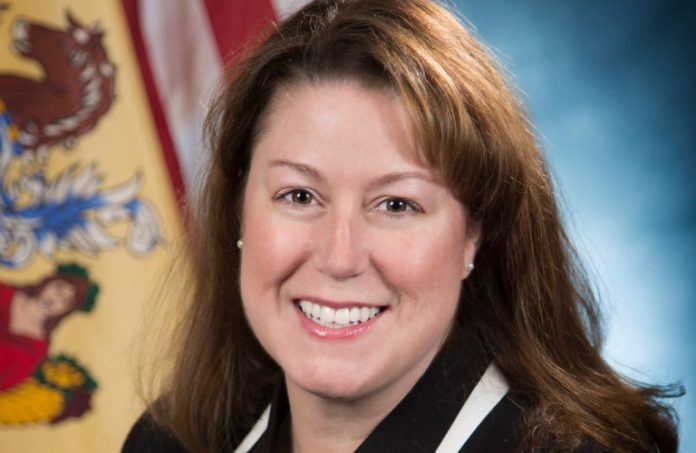 Jennifer Davenport, currently the senior director of compliance for Public Service Enterprise Group, was nominated on Wednesday by Gov. Phil Murphy to the Waterfront Commission of New York Harbor. She would be New Jersey’s representative on the panel.

At PSEG, Davenport leads the development, implementation and ongoing coordination of an enterprise-wide compliance program and is responsible for the overall management of the corporate ethics and compliance function.

Formerly, Davenport served as the state’s first assistant attorney general, a position she held from 2021 to 2022, and previously from 2018 to 2020, and also held positions as the attorney general’s principal law enforcement adviser and acting Union County prosecutor. Before joining the Office of the Attorney General, she served as division counsel to the New Jersey Division of the Drug Enforcement Administration. Prior to that, Davenport spent seven years as an assistant U.S. attorney at the U.S. Attorney’s Office for the District of New Jersey, where she served as chief of the General Crimes Unit

The nomination, which is subject to Senate confirmation, will be formally submitted at the Senate’s next quorum.

“Jen is a universally respected and accomplished attorney who helped lead the New Jersey Attorney General’s Office for four and a half years, after long stints at the U.S. Attorney’s Office and the Drug Enforcement Administration,” Murphy stated. “I am confident that her extensive experience in law enforcement and her steadfast commitment to public service will serve her well representing our state on the Waterfront Commission, while our administration continues the legal battle at the U.S. Supreme Court to withdraw from the entity.”

“I am grateful to Gov. Murphy for this nomination,” Davenport stated. “If confirmed, I look forward to building on my experience in federal and state law enforcement to promote public safety and to serve with honor and integrity.”

Previously, Davenport worked as a litigation associate in the Newark offices of Latham & Watkins and Patton Boggs and clerked for Chief Judge John Bissell of the U.S. District Court in Newark. Davenport graduated from DeSales University and Seton Hall University School of Law. Before and during law school, she worked as an intelligence analyst at the DEA.