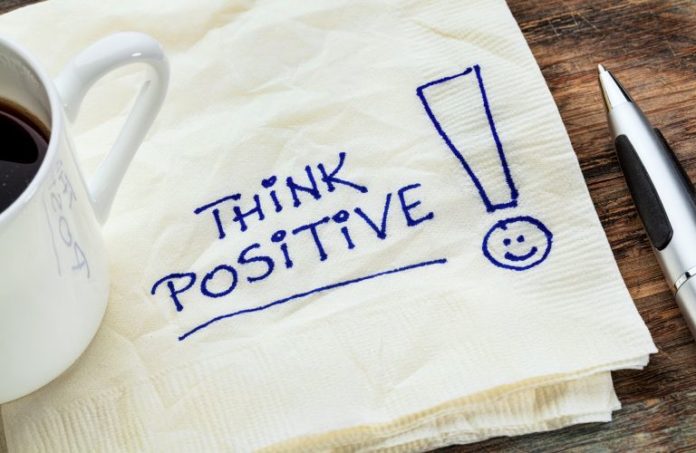 In a move that shows credit agencies are in alignment with Gov. Phil Murphy’s long-term plans for the state economy, S&P upgraded the outlook for New Jersey’s general obligation bonds from “stable” to “positive.”

In addition to the general obligation bonds, S&P also assigned a “positive” outlook on various other bonds secured by annual state appropriations.

What is a credit outlook?

According to S&P, an outlook indicates its view regarding the potential for a rating change and its direction. In contrast to CreditWatch, an outlook generally is assigned as an ongoing component of long-term ratings, where appropriate, to corporate and government entities.

S&P said outlooks have a longer time horizon than CreditWatch listings and incorporate trends or risks that it believes have less-certain implications for credit quality. The time frame for an outlook generally is up to two years for investment grade and generally up to one year for speculative grade.

The shorter time frame for speculative-grade outlooks reflects the very nature of speculative-grade credits: They are more volatile and more susceptible to nearer-term refinancing risks, liquidity issues and covenant triggers.

Murphy obviously was thrilled with the upgrade.

“We have come a long way from the days of missed or reduced pension payments, a startlingly low surplus and ignored obligations,” he said. “Not only have we gotten our fiscal house in order, we’ve fortified it and made good on our promise to taxpayers to strengthen the delivery of services and make New Jersey more affordable for everyone who calls it home.”

“We’ve made remarkable strides since the first days of this administration,” she said. “While we were buoyed by good fortune, we have been bound by smart choices. Together with our partners in the Legislature, we have reduced our bonded debt, built a strong, reliable surplus, and delivered what was once unrealistic — two consecutive record pension payments.”