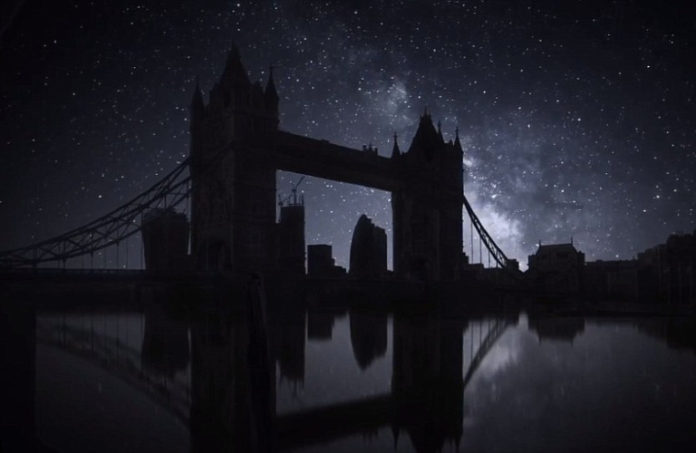 The “Future is Now,” and the warnings are blinking red. Poor energy policy decisions are having disastrous results all over Europe and the latest issue in London should serve as a warning to every New Jersey resident.

Unbeknown to many outside the power industry, parts of London came remarkably close to a blackout. In order to stop this catastrophe, London was forced to buy additional energy at a massive cost. Sadly, this was avoidable, but the U.K. chose to cut off traditional energy sources in favor of a solar & wind-only strategy. As a result, the city of London was forced to pay record-breaking prices in order to avoid facing blackouts of nearly $12,000 per megawatt hour, or a 5,000% increase, to avoid homes and businesses going dark.

If New Jersey were to face the same type of energy challenges and price increases, a resident that used 1,543 killowatt hours in one month to power their home would then be forced to pay approximately $18,000 instead of $118. Simply take your energy and multiply by 12 and you can see how much more it would cost you. 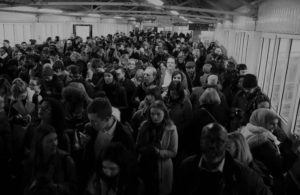 Across Europe, we have seen countries return to coal to keep the lights on, setting back progress that has already been made fighting climate change. These are the choices they are being forced to make because politicians chose to virtue signal rather than develop a sound strategy that would provide energy security instead of forcing residents and businesses into energy poverty.

No matter how much Affordable Energy for New Jersey has continued to sound the alarm and warn that these failed policies are poorly thought out, not ready for primetime and, frankly, will not work, New Jersey continues to take missteps that are costing us time to get it right and money from our wallets.

And, now, instead of taking these cautionary tales into consideration and hiding costs for over 920 days, New Jersey is trying to utilize a fake report to try to argue that there is no chance New Jersey could face these same energy shortages in the next decade. We deserve an energy policy that doesn’t pick winners and losers as we try to ensure energy security and affordability because in the end, we will all lose and be left in the dark.

How the misclassification of workers impacts N.J.’s economy, on ‘Think Tank’

A new treatment to relieve chronic back pain