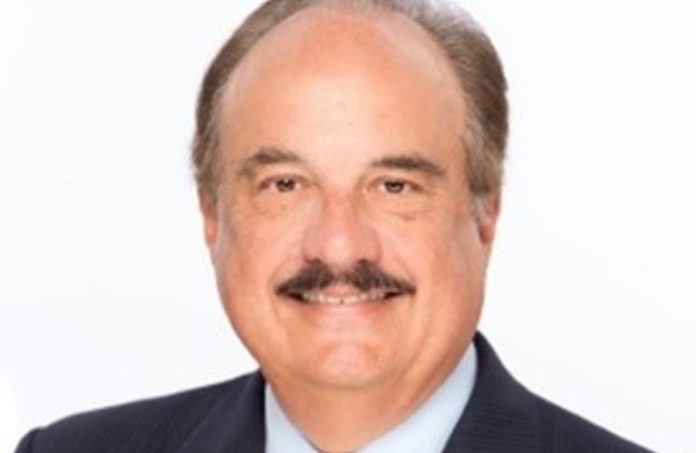 Johnson & Johnson appointed Larry Merlo as non-executive chair designate on the future, listed “New Consumer Health Company” board of directors. Merlo will formally assume the role upon completion of the planned separation, expected to occur in 2023.

Merlo previously served as a board member for CVS Health, America’s Health Insurance Plans, the National Association of Chain Drug Stores, the Partnership for Rhode Island and Business Roundtable. He also serves on the University of Pittsburgh board of trustees and formerly chaired the Research & Innovation Committee. He is a graduate of the University of Pittsburgh School of Pharmacy.

Alex Gorsky, executive chairman of Johnson & Johnson, said: “On behalf of the board, I am pleased to welcome Larry as chair designate of the planned New Consumer Health Company. A purpose-driven leader, Larry’s experience in the fast-paced health retail sector will be a strong asset to the leadership team as they unlock value and deliver for consumers as a standalone company.”

“It is an exciting time for the business and the industry at large,” Merlo stated. “With an iconic portfolio of consumer health brands, legacy of scientific rigor, category-creating innovation and a digital-first mindset, there is no doubt that the planned New Consumer Health Company will be an industry force. I look forward to being part of this journey with (CEO designate) Thibaut (Mongon) and the leadership team and making a positive impact on the health and wellness of over 1 billion people around the world that rely on these products every day.”