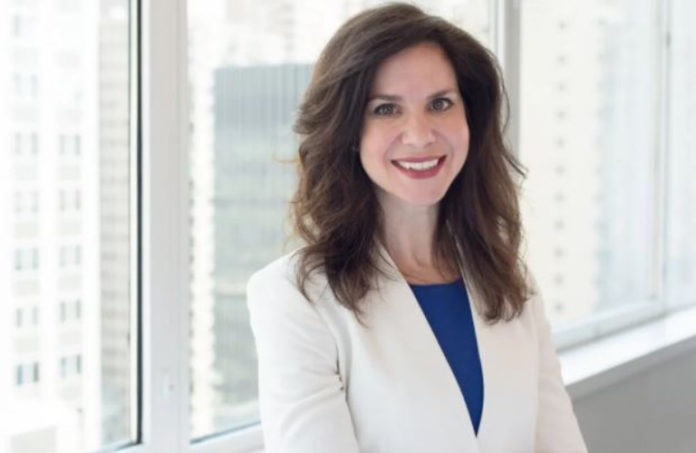 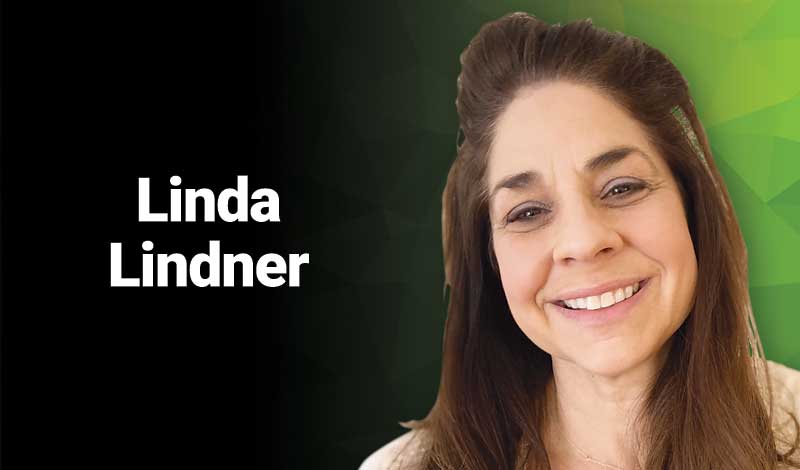 Sure, it said that on the calendar Friday — and it can be seen in numerous social media posts by companies and organizations — but does it hold true? Does it represent, illustrate or even illuminate the challenges women truly face in the workplace?

After all, the wage gap between men and women still impacts women’s economic power. And gender-based discrimination still plagues workplaces and business transactions.

To find out the answers to all this and more, ROI-NJ caught up with Lisa Kaplowitz, executive director of the Center for Women in Business at the Rutgers Business School. We wanted perspective on what Women’s Equality Day actually means to women in the workplace.

Kaplowitz said what a lot of women are feeling.

“It feels kind of empty,” she said. “Especially in business.”

Even more, it feels like the idea of equality in the workplace is not something that’s gaining momentum.

“It seems like we are moving backward,” Kaplowitz said. “Women are literally getting fewer and fewer rights, making it harder for them to succeed in the workplace.”

Kaplowitz said that the U.S. is one of the only industrial nations that does not have paid family leave and that companies are even cutting back on maternity and paternity leave.

There are challenges for women when they are in the workplace, too.

Then, there are the things that are harder to quantify.

Women’s Equality Day celebrates the passage of the 19th Amendment, which granted women the right to vote on Aug. 26, 1920.

Kaplowitz feels women in the workplace are still taking on more unpaid labor roles — from notetaking to organizing get-togethers to running employee resource groups. For the most part, women are not getting paid for any of these tasks.

Kaplowitz has seen this firsthand. Before becoming an assistant professor of professional practice in the Finance and Economics Department at Rutgers, she worked in the corporate world for more than two decades as an investment banker and chief financial officer.

So, what needs to happen to fix these issues? Kaplowitz has thoughts on that, too.

“We need to create a workplace that implements policies that support all employees — both women and men — on (items) such as family leave, child care, flexible work environment, etc.,” she said. “Then, these policies need to be practiced. And then, that practice needs to become culture.”

If these policies aren’t seen as culturally acceptable, they won’t ever work and nothing will improve, Kaplowitz said.

“We need to make it more the norm for men to take three months off for parental leave or for men to work from home more often, and then accepted when he does show his face in the office,” she said.

Kaplowitz feels this the only way those policies have a chance of becoming practice.

“If that practice doesn’t become culture, women are going to still struggle with advancing in the workforce because of all the biases that exist about the expectations of what a woman wants throughout her life,” she said.

Not only that, but Kaplowitz pointed out that society says women are the default homemakers and do more at home, regardless of whether they make more money than their spouse. She said normalizing the care work and the housework at home will go a long way in women becoming equal in the workforce.

“We need to have equality in our homes, and we need a more equal distribution of the housework and the care work to help women advance in the workplace,” she said.