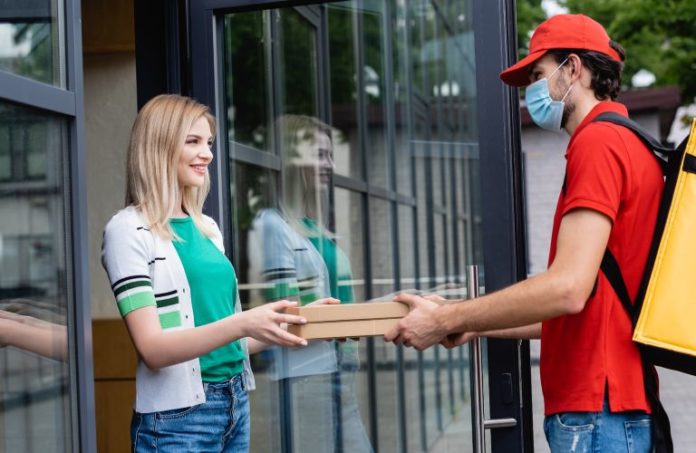 In the ultra-competitive world of third-party food delivery services, DoorDash said its recent study makes the case that the company is benefiting restaurants, consumers and its drivers in New Jersey and around the country.

The report also includes local survey data of drivers in New Jersey from May to June.

The report said more than 500,000 merchant partners (nationwide) were active on the DoorDash platform in the U.S. as of the end of 2021. Through them, DoorDash said it facilitated more than $25 billion in sales.

The report attempted to answer the long-running complaint against services — that they are harmful to the businesses they work with.

According to the study:

Cheryl Young, the head of policy at DoorDash, said the report shows the company’s billion-dollar impact reaches all.

“This report showcases how DoorDash’s platform added billions to the U.S. GDP and empowered millions of Dashers, more than half a million merchants and countless diverse communities as they navigated an uncertain economic environment in 2021,” she said.

“While we’re proud of the statistics in the report, there are also stories of impact that can’t be quantified. From a local business expanding its reach to helping a college student earn on her own time to powering the delivery of a meal for a sick relative, DoorDash delivers for everyone who depends on our platform.”

Then there’s this: According to the report, 57% of consumer respondents said they had used DoorDash to provide a meal for someone who could not leave their home or was unable to make food for themselves.

The report did offer some specifics for New Jersey drivers:

Doordash said it now has more than 6.3 million drivers nationwide. In any given quarter of 2021, 90% of them worked less than 10 hours per week.