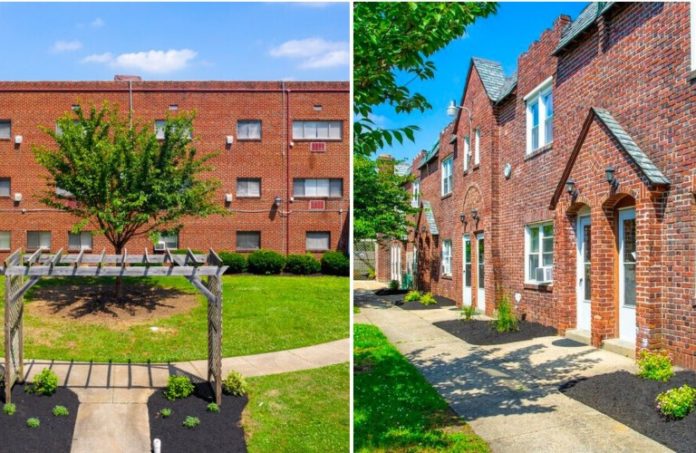 Livingston-based Gebroe-Hammer Associates on Monday said it arranged the $9.4 million sale of 57 total units at 136-198 White Horse Pike & 256 Richey Ave., in the borough of Collingswood.

Situated just five miles from Center City in the West Collingswood/Oaklyn neighborhood, these historically well-occupied apartment properties are comprised of 34 one-bedroom units and 22 two-bedroom units. There also is one commercial unit. According to Herskowitz, each property has undergone a series of interior updates to select units during the past few years.

“Thanks to its commuter-friendly location, prominent positioning as one of a limited number of neighborhood multifamily assets and connectivity to an array of lifestyle offerings, the Collingswood Portfolio presented new ownership with a rare close-in-proximity multifamily asset acquisition opportunity,” Herskowitz said. “As a whole, the portfolio offers immediate-neighborhood building density and shared operational/property management efficiencies.”

Nestled between New Jersey’s Camden and Burlington counties as well as Philadelphia, Collingswood is a historic township where a modern and vibrant lifestyle is rooted in its Downtown District. Situated along a retail-dense section of Route 561, extending from Camden to Haddonfield, the borough is known for its eclectic dining and retail options. Home to 13,884 people and five constituent neighborhoods, Collingswood also has distinguished itself as the top small-town food scene in America, according to a USA Today ranking.