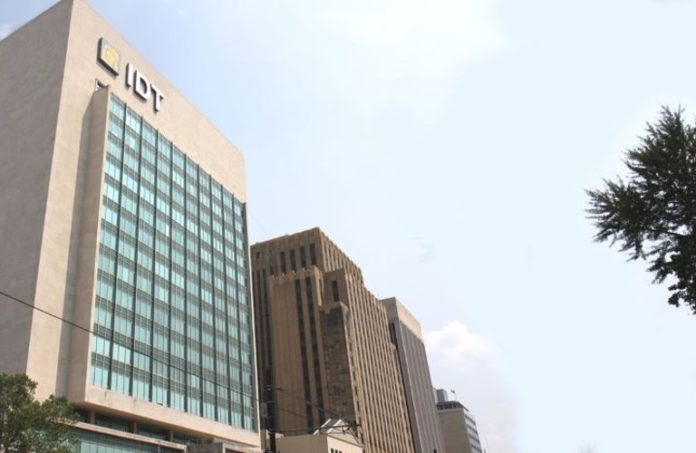 Rafael Holdings recently sold its building that houses its headquarters in Newark and an 800-car public garage for $49.4 million.

Rafael Holdings said it expects net proceeds of roughly $33 million after paying down the $15 million mortgage and the payment of commissions, legal fees, taxes and other costs.

The company previously reported cash, cash equivalents and marketable securities of $59.4 million as of April 30, which does not include the $6M million raised through the sale of common stock to an entity associated with members of the family of Howard Jonas, the chairman of the board, on July 7, or the proceeds from the sale of the building.

“We are pleased to have completed the sale of our real estate assets in Newark, New Jersey, a key milestone which further strengthens our balance sheet,” Bill Conkling, CEO of Rafael Holdings, stated. “We are well-funded to advance our promising early-stage pipeline of novel agents and to pursue opportunities to expand our portfolio.”