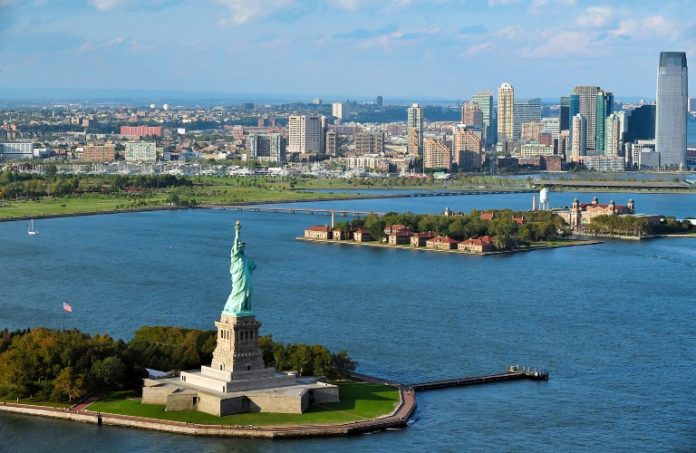 New Jersey got a big-time partner in its bid to withdraw from the Waterfront Commission of New York Harbor: The federal government.

On Monday, the U.S. Department of Justice filed an amicus brief with the U.S. Supreme Court, saying that a 1953 Compact “permits New Jersey to withdraw unilaterally.

Gov. Phil Murphy, who has aimed to dissolve the commission since the beginning of his administration, applauded the move.

“I am thrilled that the United States has filed a brief in the U.S. Supreme Court agreeing that New Jersey has the right to withdraw from the Waterfront Commission and that New York’s lawsuit should be rejected,” he said. “This nearly 70-year-old commission is outdated and inefficient, and it has become an impediment to economic growth at a time when over 80 percent of the goods that flow through the Port move through the New Jersey side.”

The Solicitor General’s brief said the compact does not expressly address whether either state can withdraw and essentially enables either party to essentially veto to commission’s work.

Murphy said he is confident the brief will have great impact.

“I look forward to this case being heard before the U.S. Supreme Court, and I am confident that New Jersey will finally be able to withdraw from this commission once and for all,” he said.