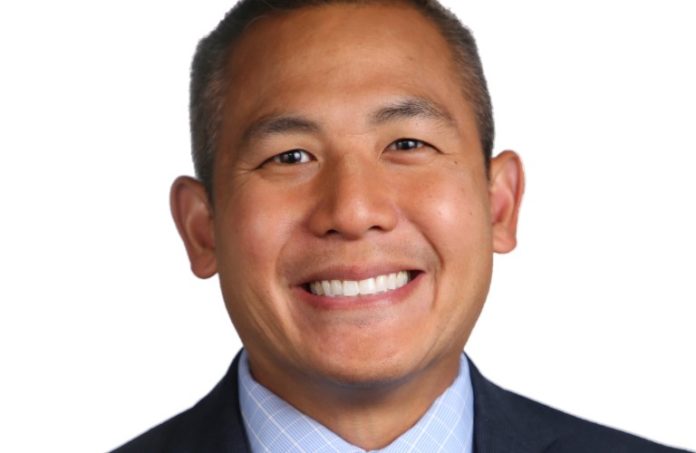 Chu has been a part of Englewood Health’s emergency department team since 2005 and has served as its assistant medical director since 2018.

During his tenure, Chu has been a respected clinician, as well as a leader. He served a two-year term on the hospital’s Medical Executive Committee from 2016 to 2018 and currently serves as the chair of the Interdisciplinary Emergency Department Council.

In 2020, Chu was the recipient of the annual Physician of the Year Award, nominated by his colleagues for his commitment to the organization’s core values.

‘Amy represents the best of us. She’s smart, she’s kind and...