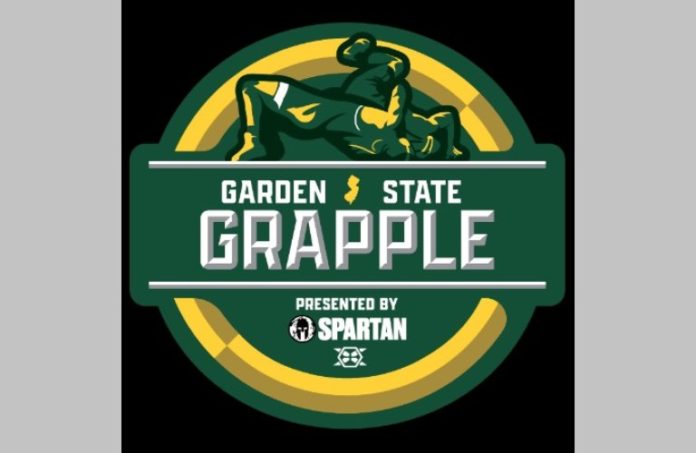 Wrestling — the real kind, not the made-for-TV WWE stuff — always has been a huge draw in New Jersey, one of the top states in the country for high school and collegiate competition.

The Prudential Center, which is making a push to attract more combat-style sports to its arena, is feeding the interest.

This week, the Pru Center announced that Garden State Grapple — an event featuring many top college teams — is returning Dec. 4.

The event, sponsored by Spartan Combat, will have a dual-meet format and feature Big Ten schools (including Rutgers) against members of the Eastern Intercollegiate Wrestling Association (including Princeton).

“Building off the momentum from our initial foray into college wrestling last season, we are proud to host once again one of the nation’s marquee dual meet events,” he said.

“With New Jersey already hosting the most competitive high school tournament in the country, we recognized the importance of providing a platform for this great sport in our world-class venue. Now in Year 2, our Garden State Grapple has gained momentum with nationally ranked schools wanting to compete in what has already become one of the marquee dual meet events in the nation. We look forward to continuing this growth with our event becoming a staple of the annual calendar for NCAA Division I wrestling.”

Wanagiel said the event will add to the arena’s reputation for combat sports.

“Over its soon to be 15-year history, Prudential Center can proudly proclaim to have hosted some historic events in combat sports, including world championship bouts at UFC 111, UFC 128, UFC 159 and UFC 169, and will soon add to that list with Shakur Stevenson defending his WBO & WBC belts here on Sept. 23,” he said.

“Last year, we hosted two Premier Boxing Champions events, including the Christmas night card, which included over 6 million people at peak viewership. On a daily basis, we are engaging with all major combat sports promoters to deliver their marquee content to New Jersey’s ‘Town Hall’ here in Newark.”

“The teams in the event are some of the most recognizable in the sport and I expect that this will draw a great crowd,” he said. “New Jersey has some of the best wrestling in the country, so it makes sense to bring in some great teams for this event.”

Wanagiel said it’s another example of big stars coming to the Pru Center.

“We were thrilled to host the stars of the entertainment world with the recent (MTV Video Music Awards), and now we cannot wait for college wrestling to be back on center stage at Prudential Center,” he said.