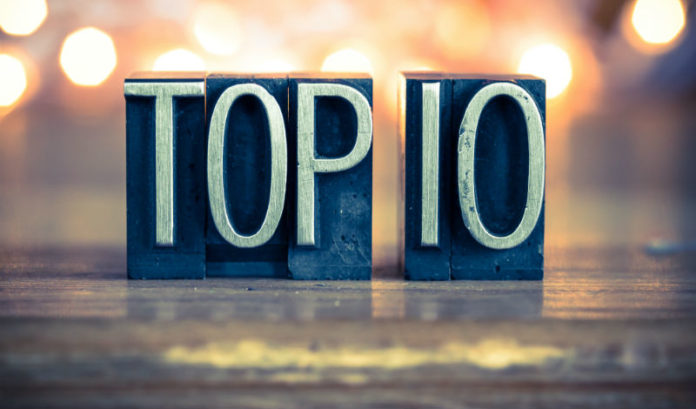 Oxfam America, a progressive organization whose aim to is to fight inequality to end poverty and injustice, said New Jersey workers are treated well.

In its annual list of the best and worst states to be an employee, based on metrics such as wages, worker protections and paid leave, New Jersey ranked No. 8, based on its policies to protect and support workers and their families.

New Jersey also came in at No. 7 on the group’s “Best States for Working Women” — which ranks states based on gender-specific protections, such as equal pay and pregnancy accommodations.

“As some states have stepped up to protect and support working families, others have refused to act, leaving workers with poverty wages, dangerous conditions and no rights to organize or act collectively,” she said. “This is about the reality of life in our country, and the urgent need for federal action.”

The “best” state in the index is Oregon, followed by California, Washington, the District of Columbia and New York. The “worst” five states are North Carolina (at the bottom), Mississippi, Georgia, Alabama and Texas.

ADP: Private sector employment up by 2.4M jobs in June