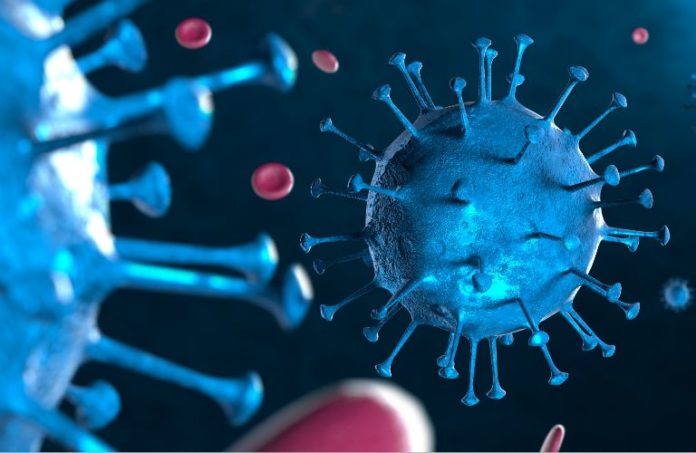 Many feel it has been a master class in politics — as he has been able to put off something that potentially could bring criticism.

Appearing on “FOX News Sunday” this weekend, Murphy said the state is now “weeks” away from beginning such a review.

“I don’t have news to break today, but I think we’re in within a matter of weeks with coming up with a comprehensive program,” he said to host Mike Emanuel.

Murphy said the state took a “deep dive” with Manatt Health regarding long-term care responses in June 2020 (a report many felt was not a “deep dive,” and one that came too soon).

“We’re going to do the entire COVID response, including long-term care,” he said. “I want to make sure it’s effective, not just in it teaching us what went right, what went wrong, but also that it can be a tool for future governors’ administrations.

“I hope, frankly, it’s a trigger for Congress to take a similar step to look at the national response.”

Murphy now says the state can’t wait for the pandemic to be over before doing a review.

“COVID, sadly, is still with us,” he said. “It will continue to be with us. But we can’t wait ’til the last case to do that review.

To be fair, the issue of the handling of the pandemic is a complicated one. There was no playbook for handling an outbreak that was killing people at an alarming rate (it has now killed more than 6 million around the world). And, for most of 2020, there was not a vaccine and little in-depth knowledge of how COVID-19 could be stopped.

Murphy’s opponents, however, said he put off the review so that it would not impact his reelection bid (which he won in 2021). They also question how the state could make multimillion-dollar payments to families of those who died — without such a comprehensive review.

On Dec. 23, 2021 — hours before Murphy left for an extended holiday vacation — the state announced it had reached a settlement of nearly $53 million with the families of 119 residents whose deaths were attributed to COVID-19 between March and May of 2020.

On Aug. 19, the state agreed to pay $15.9 million to additional families who lost loved ones in state-run facilities.