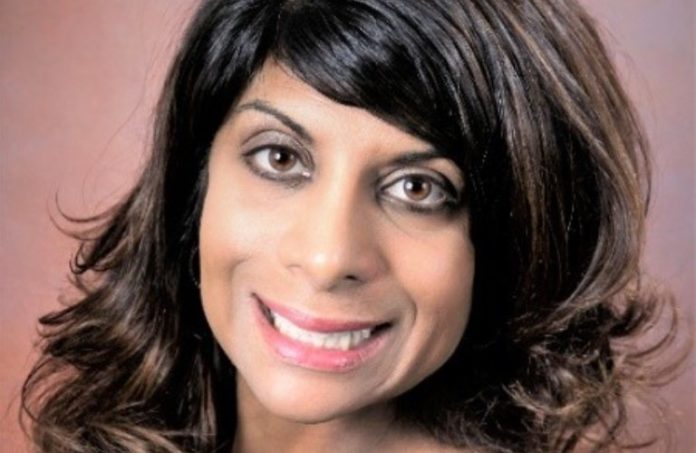 The company, which aimed to raise $1.5 million, had surpassed $2.5 million when it closed its funding round Aug. 1.

SunRay CEO Madhu Stemmermann said the quality of new investors — including Golden Seeds Ventures — combined with renewed interest from earlier investors, showed the company is on the right track.

“It’s especially gratifying that 90% of our existing launch investor partners — including Tech Council Ventures and JumpStart New Jersey Angel Network — have stuck with us, even contributing additional funding this time around,” she said. “We managed a meaningful, successful raise, which has brought on some excellent, new investor groups that are already helping us tremendously.”

SunRay Scientific, founded in 2012, is a global materials manufacturing company producing novel conductive adhesive solutions for advanced electronic packaging, including printed electronics and semiconductors. The company says its cutting-edge conductive adhesives include ZTACH ACE, epoxies, inks and encapsulants, which allow for functional design options with strong interconnects, enabled by simplified and low assembly pressure and compliant forming, all in a cost-effective process.

When attached to flexible substrates, ZTACH ACE achieves superior adhesion with zero pressure, plus curing at low temperatures. The SunRay technology lowers production costs while speeding up production time, paving the way back to the USA for electronics manufacturing.

With the new influx of funds, Stemmermann said SunRay Scientific plans to invigorate the company’s intellectual bandwidth through new personnel hiring as well as support capital expenditure for key production equipment, which will better position it to execute on initiatives for commercialization and growth.

In addition, the financial raise will support the cost for expanding its patent portfolio, she said.

“With cutting-edge technology in a high growth industry, led by an impressive woman entrepreneur, SunRay fits perfectly into Golden Seeds’ investment thesis,” she said. “Our nationwide network of investors — as well as the Golden Seeds Venture Fund — were thrilled to contribute to this round and look forward to supporting Madhu and her team as they execute on her vision to bring new advanced materials to market.”