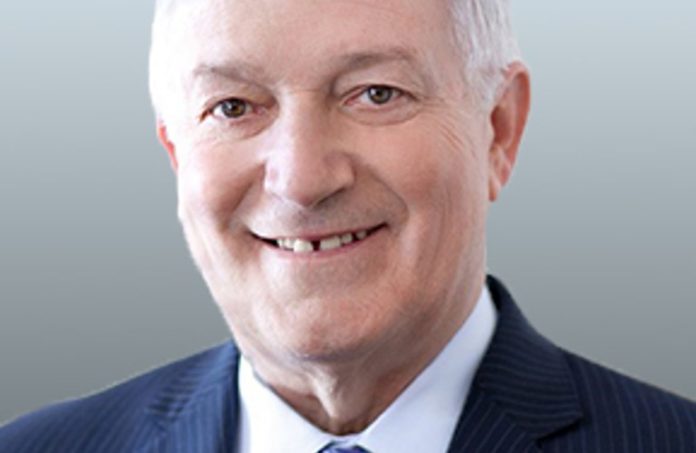 The CCRC is a New Jersey state agency charged with facilitating redevelopment in the Capital District of the city of Trenton. Since its founding in 1988, the CCRC has invested more than $4 million in projects and businesses and has leveraged more than $75 million in public and private investment in Trenton.

With more than three decades of experience working with the New Jersey Legislature and executive branch, Cimino has a long history of leadership roles within business and government positions.

Cimino has served in chief executive and other leadership roles for a number of significant New Jersey institutions. He was CEO and president of Robert Wood Johnson University Hospital-Hamilton, an acute care hospital with more than 1,800 employees; president and chief administrative officer of CMX Engineering, the successor firm to the multistate engineering firm Schoor DePalma; and he served on the board of directors of Spiezle Architectural Group and First Bank.

In New Jersey’s public sector, Cimino was most recently executive director to the New Jersey General Assembly Majority Office, advising the Assembly speaker and leadership on policy, research and outreach program efforts. Earlier in his career, he served as an assemblyman representing the 14th Legislative District, worked on the gubernatorial transition teams for Govs. Jim McGreevey and Jim Florio, and was commissioner of personnel in Florio’s cabinet.

Cimino has also led many nonprofit, philanthropic and community organizations focused on the region’s economic advancement and well-being, including Greater Trenton, the Princeton Area Community Foundation, the Mercer County Chamber of Commerce, the Independent College Fund Foundation of New Jersey and the Chamber of Commerce Southern New Jersey, among others.